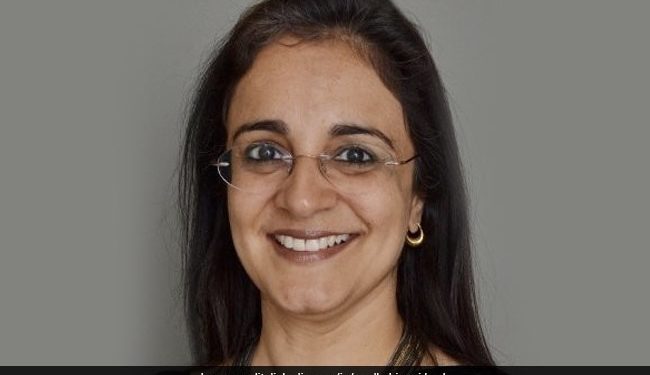 Madhabi Puri Buch also worked at SEBI as a Whole Time Member between 2017 and 2021.

New Delhi: The government on Monday appointed Madhabi Puri Buch as the new chairman of market regulator SEBI. She is the first female chair of the Securities and Exchange Board of India.

Ms. Buch, the former head of ICICI Securities, also served as a Whole Time Member at SEBI between 2017 and 2021.

She replaces Ajay Tyagi as his term ends on February 28.

Mr Tyagi, a 1984 IAS officer of the Himachal Pradesh cadre, was appointed as SEBI Chairman for three years on March 1, 2017.

He was subsequently given a six-month extension and later in August 2020, his term of office was extended for another 18 months.

The Ministry of Finance had invited applications from eligible candidates for the position of SEBI Chair in October 2021 and the deadline for submitting the applications was December 6, 2021.

Under the Supervisory Appointment Procedure, the candidates will be shortlisted by the Financial Sector Regulatory Appointments Search Committee (FSRASC) headed by the Cabinet Secretary.

The shortlisted candidates will be interviewed by the panel consisting of the Secretary of Economic Affairs and three external members with domain knowledge.

In addition, the high-level panel has the power to recommend names other than those who applied for the advertised position.

Based on interactions, FSRASC recommends the name to the Cabinet Nomination Committee headed by the Prime Minister.