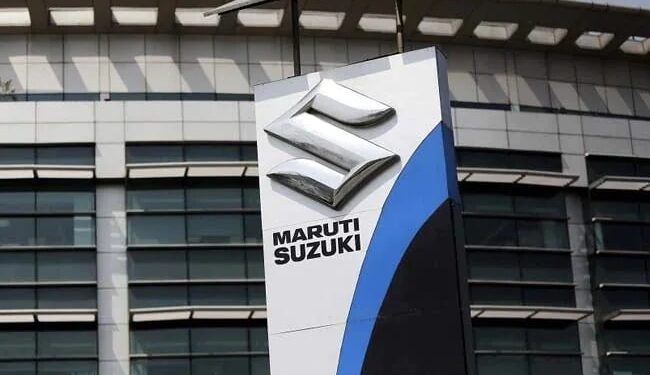 “The shortage of electronic components had a minor impact on vehicle production during the month. The shortage mainly affected the production of vehicles sold in the domestic market,” MSI said.

The company has taken all possible measures to minimize the impact, it added.

Commercial vehicle sales, including Vitara Brezza, S-Cross and Ertiga, rose five percent to 26,982 units, compared to 25,701 vehicles in the same month a year ago, MSI said.

However, exports have doubled to 22,280 units, from 9,938 units in the corresponding month last year, the company said.