Men just as emotional as women, their emotions vary to the same extent: new study 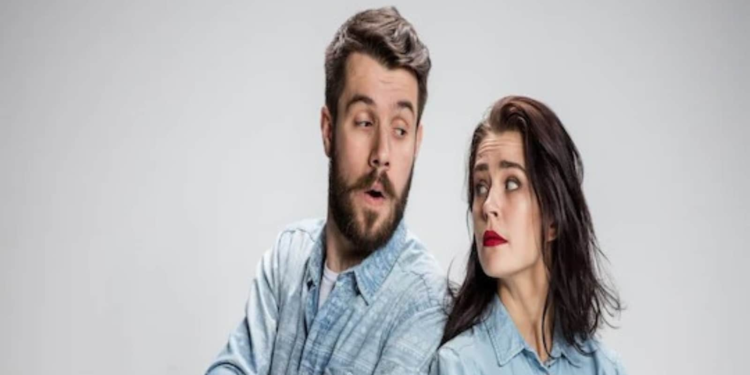 Now, a study by scientists at the University of Michigan shows that men are just as emotional as women. Researchers, rejecting the stereotype, have argued that both women and men are equally emotional.

To conduct the study, both positive and negative aspects of the daily routine of 142 men and women were studied for 75 days. The research was conducted before the outbreak of the coronavirus pandemic around the world.

Adriene Beltz, an assistant professor of psychology at the University of Michigan, and her colleagues claimed that no significant difference was found and that emotions in men varied to the same extent as in women. To back up the result, the scientist said the emotional swings a man develops during a sporting event are called passionate, but if the event causes emotional changes in a woman’s behavior, it’s simply called irrational.

The researchers further stated that women cannot be labeled “emotional” just because of hormones. Emotional change in a person’s behavior occurs as a result of hormonal changes, but many other reasons can also come to the fore.

In another recent study, women in countries such as Iran, Sri Lanka and India were found to be better able to deal with emotions effectively than men.