Microsoft 365 is 50 percent off, but only for users with pirated versions 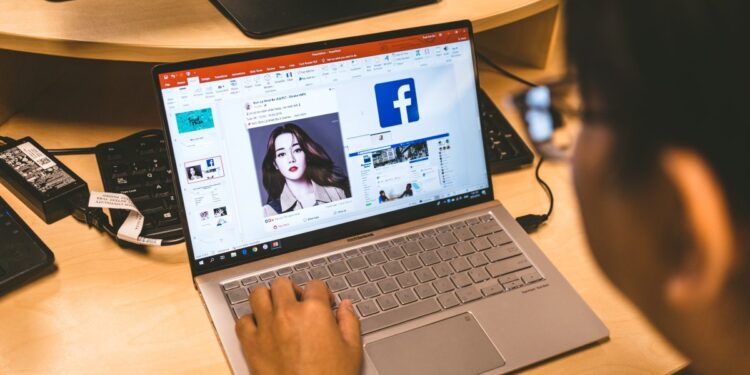 Microsoft is offering a 50 percent discount on its cloud-based Microsoft 356 Personal and Family plans as part of the company’s effort to turn software pirates into paying customers. The company is reportedly urging users who have unlicensed versions of Microsoft Office installed on their computers to subscribe for the first year at a discounted price. Microsoft is also warning users of the risks of using counterfeit software on their PCs, and it appears that only users who have pirated the software are eligible to claim the discount online.

The company’s low-cost subscription offering for Microsoft 356 was recently spotted by gHacks as a banner in the ribbon UI of a counterfeit version of Microsoft Office. Clicking the banner, which advertises a 50 percent discount, takes the user to a website that warns users about the risks of using pirated software on the left and has a buy button with the annual subscription prices of Microsoft 365 Personal (Rs . 4899) and Microsoft 365 Family (Rs. 6,199) on the right. It has a message next to it that says 50 percent off for “eligible customers”.

Microsoft has a webpage that encourages pirates to switch to a paid Microsoft 365 subscription
Photo credits: Microsoft

However, not all users seem to qualify, according to Microsoft. Visiting the official URL through a normal browser will show the correct web page, but Gadgets 360 was unable to take advantage of the offer. Users are required to sign in so Microsoft can verify their eligibility for the discount, and accounts with a genuine Microsoft Office license key (or Office 365 subscription) appear to be excluded from the offer, according to the report.

Since Microsoft Office is one of the most widely used office and productivity suites in the world, it is also copied by several users. The move appears to be aimed at turning those using pirated software into paying customers. It’s worth noting that the discount offer was still available, assuming Microsoft qualifies a user, at the time of publishing this article. However, the discounted price of Rs. 3,100 for Microsoft Office 365 Family is only valid for the first year after which the company will charge users the regular Rs. 6,199 price for the software.

Users who don’t like paying an annual subscription or want a discount on the standalone version of Microsoft Office can also look to open source and free alternatives such as LibreOffice, Onlyoffice and SoftMaker Office. Users who want to use Microsoft services for free can also use the company’s Microsoft Office Online tools for free, which allow them to open and edit files in a browser window, without the need for a license or subscription.

This week on Orbital, we’re discussing the Gadgets 360 podcast, the Surface Pro 8, Go 3, Duo 2, and Laptop Studio — as Microsoft sets a vision for Windows 11 hardware. Orbital is available on Spotify, Gaana, JioSaavn, Google Podcasts, Apple Podcasts, Amazon Music and wherever you get your podcasts from.
Affiliate links may be generated automatically – see our Ethics Statement for details.
Tags: DailyExpertNewsMicrosoftpercentpiratedusersversions