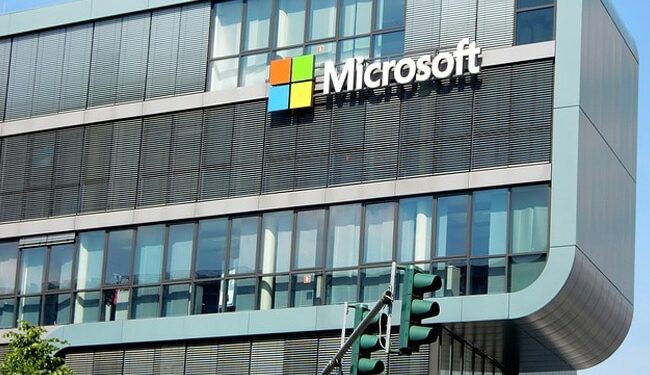 The American software giant Microsoft discovered the malware for the first time on Thursday. (representative)

It was also hit by an information technology company that operates websites for public and private sector customers, including government agencies whose websites were recently damaged. Microsoft has not identified the IT company involved.

The US software giant, which first discovered the malware on Thursday, said the malware attacks did not take advantage of a vulnerability in Microsoft products and services.

A massive cyberattack hit government websites on Thursday evening, warning Ukrainians to “be afraid and expect the worst” hit, rendering some websites inaccessible Friday morning and prompting Ukraine to open an investigation.

The malware, which is disguised as ransomware, would render the infected computer system useless if activated by the attacker, Microsoft said, adding that the company will continue to work with the cybersecurity community to identify and assist targets and victims.