Microsoft shifts more settings away from Control Panel on Windows 11 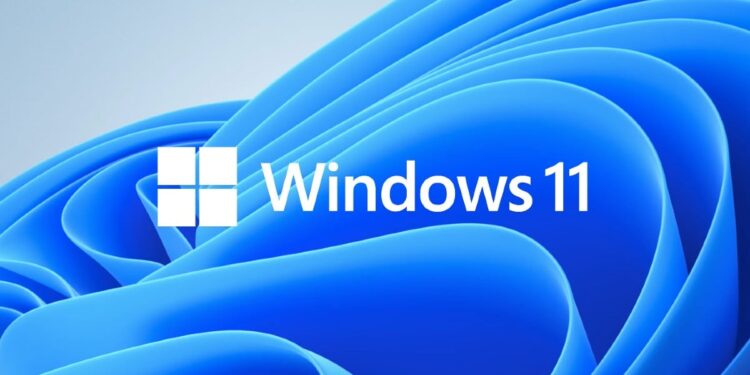 Microsoft continues its efforts to move more settings from the Control Panel to the Settings app. The company just released a preview version of Windows 11, and the section used to uninstall Windows Updates has now moved to the Settings app. With the latest update, the Control Panel now redirects to Windows Settings when a user tries to access the Programs and Features section. The Control Panel has been part of Windows since its first launch. In the previous update, the tech giant also moved advanced sharing settings including network discovery, file and printer sharing, and public folder sharing to a new page in the Settings app under Advanced Network Settings.

Microsoft announced the release of Windows 11 insider preview build 22523 on the Dev Channel on Wednesday. In the blog post, the company outlined the changes from the latest version. The most notable change is that the links to Programs and Features in Control Panel now opens in Settings > Apps > Installed apps. The company also said it will move Uninstall Updates (for cumulative updates, etc.) from the Control Panel to a new page in Settings under Settings > Windows Update > Update History.

Windows 11 build 22523 also brings some other minor changes. Snap Groups are now available to all insiders in the Alt + Tab menu. In addition, File Explorer shows media server options in the menu on the toolbar. Build 22523 is the final update in the Windows Insider program in 2021, according to Microsoft. It is available for download as an ISO file on the official website.

Previously, in the preview build 22509 released on December 1, Microsoft announced that it has moved its advanced sharing settings (such as network discovery, file and printer sharing, and public folder sharing) to a new page in the Settings app under Advanced Network Settings. Also, access points for network and device settings in the Control Panel started to redirect to the corresponding pages in Settings.

It has also added changes to the device-specific pages under Printers & Scanners in Settings to provide more information about the user’s printer or scanner directly. Settings when available.

This week on Orbital, we’re discussing the Gadgets 360 podcast, the Surface Pro 8, Go 3, Duo 2, and Laptop Studio — as Microsoft sets a vision for Windows 11 hardware. Orbital is available on Spotify, Gaana, JioSaavn, Google Podcasts, Apple Podcasts, Amazon Music and wherever you get your podcasts from.

Nithya P Nair is a journalist with over five years of experience in digital journalism. She specializes in business and technology beats. A foodie at heart, Nithya loves exploring new places (read cuisines) and sneaking into Malayalam movie dialogues to spice up conversations. Lake