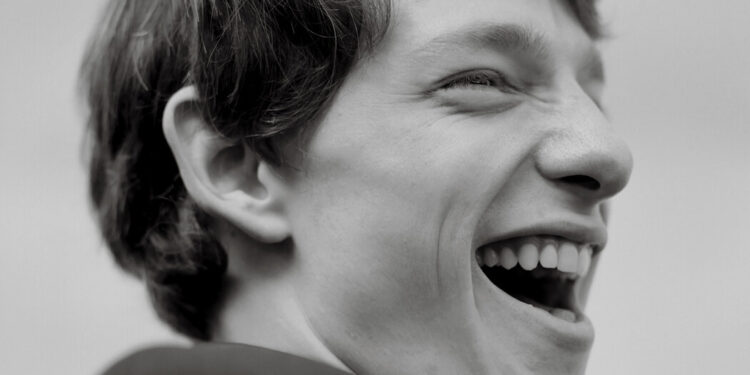 “Jet Song” is one of Riff’s iconic songs. What did that mean to you, especially as it is depicted in this version of the film?

Where we start with the Jets, they are on the brink of destruction. They are ready, but they don’t realize it yet. They say, “If you’re a jet, you stay a jet” – on top of a mess.

Did you feel especially connected to the other actors who played your fellow Jets?

I felt it was my personal duty that we become a tribe. After the first day of rehearsal, we all went to the bar down the street. Sans Baby John [the young gang member, played by Patrick Higgins]because he is not old enough. [Laughs.] And I said, “Look, this one is ours. This is our story and this is our version. You’re part of that.” I handed out assignments; “Jet-tivities” is what I called them. And whatever it was, we all had to do it. We did a whole bunch of shenanigans that summer.

Are there things you can safely discuss?

We went to upstate New York and bought a full arsenal of Nerf guns. There is a video where we set up this relay race in a house where we have to shoot all these red plastic Solo cups from different angles. We did LARPing. It’s brutal, man. It looks like something totally geeky, but then you’re there and someone tackles you and shoots you with arrows in the private areas. We played laser tag once. I wanted them to feel like they were part of something bigger. That way they were just there when the cameras were rolling.

Have you had the opportunity to consult with? Russ Tamblyn, who played Riff in the original movie?

He did sit down and hang out for a day. He told us anecdotes, what the experience was like for him. But when I approach work, I’m not Russ Tamblyn. Only Russ Tamblyn is Russ Tamblyn. I can’t try to emulate or mimic what he does. And I didn’t want that. I think it would have done a disservice to try to include it. It would have been an insult to what he brought.

Due to the pandemic, the release of the new film was delayed for a year. How did you feel when you heard it was delayed?

I was actually relieved. Steven and I had a phone conversation last year, around September, when they decided whether to release the film. At the time, I said to him, if no one ever saw this movie, it wouldn’t change anything for me. The experience of making the film was everything. I meant it, but I’m an idiot and I’m taking it all back now. Because if we’re going to show it, you want people to see it. After seeing the film at its New York premiere, I ran into Steven in the lobby. And I said to him: I have to relive the experience of making the film. I think when people see this, we give them a taste of it. I think this movie is a real testament to why a theatrical experience is important.