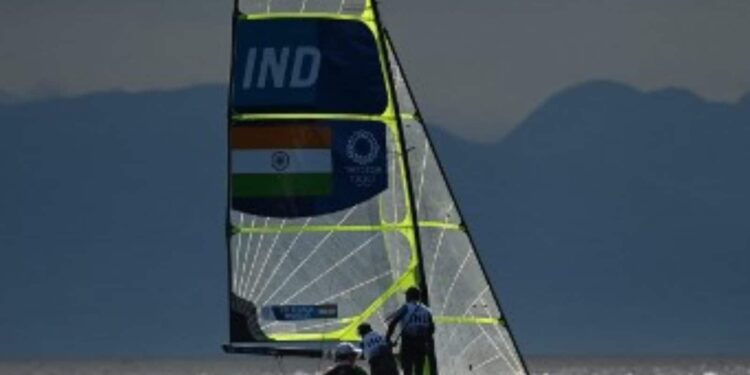 The Ministry of Sports’ recently reconstituted Mission Olympic Cell (MOC) has approved proposals from four Indian sailors to train and compete abroad ahead of next year’s Asian Games in Hangzhou, China.

The proposals of the four Olympians will cost more than Rs 2.75 crore, according to a statement from the ministry on Tuesday.

In addition, the MOC also ratified a number of proposals that were urgently approved. These include the proposal of the gold medalist of the Olympic Games, javelin, Neeraj Chopra to train in the off-season in Chula Vista, USA, and the proposal of the defense women’s badminton champion PV Sindhu for assistance in enlisting the services. from her fitness trainer at the BWF World Championships in Spain.

The MOC also approved the support to be given to the development group of badminton players who will participate in tournaments in Ireland, Scotland and Wales.

The meeting held on Monday under the auspices of Sports Minister Anurag Thakur approved Abhinav Sathe as the physiotherapist of the Indian men’s hockey team until funding for his fee is provided through ACTC.

During the meeting it was also decided to penalize Rs 4.90 lakh to badminton player Aditi Bhatt for three tournaments in Estonia, Sweden and Ukraine and Rs 3 lakh to Lakshya Sen for the services of his coach and physiotherapist for the world championships.

Skeet gunman Gurjoat Singh’s request for ammunition and clay targets was also approved at a cost of Rs 2.23 lakh, the statement said.