National Start Day 2022: History, Meaning and Everything You Need to Know 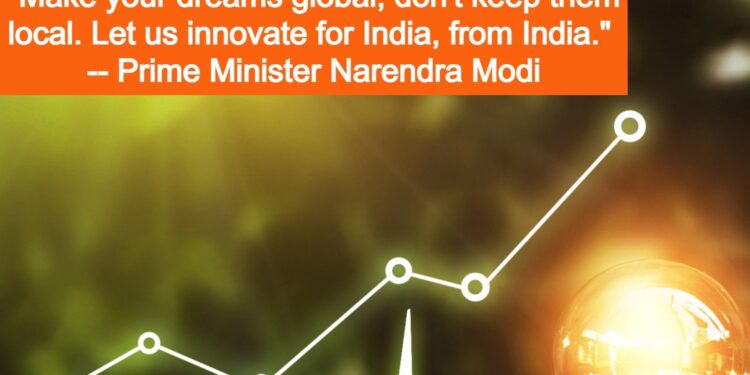 National Startup Day 2022: Prime Minister Narendra Modi called startups the backbone of the new India and declared Saturday 16 January National Startup Day. “I congratulate all the start-ups, all the young people, who are raising the flag of India in the world of start-ups. To ensure that this culture of start-ups reaches the far reaches of the country, it has been decided to celebrate January 16 as National Start-up Day,” he announced while interacting with more than 150 startups in different sectors. .

While interacting with startups through video conferencing, Modi praised the growth of the startup sector in India in recent years. “There is at least one startup in at least 625 districts across India. Nearly half of all startups in India are located in Tier-II or Tier-III cities. It shows that people from all classes are turning their ideas into businesses,” Modi said through Prasar Bharati.

“Last year India created 42 unicorns! I firmly believe that the golden age of startups has only just begun,” he said.

“The innovation campaign underway in India has also greatly improved India’s position in the Global Innovation Index. In 2015, India was ranked number 81 in this ranking. Now India ranks 46 in the Innovation Index,” Modi said, quoted by Prasar Bharati in a tweet.

Modi said the government is making major changes to its policies regarding startups. “The year 2022 has brought new horizons for the Indian startup ecosystem. When India will complete 100 years of independence, startups will play a big role,” Prasar Bharati quoted the Prime Minister as saying. “Our startups are changing the rules of the game. I believe that startups will become the backbone of India,” PM added.

Modi also asked the startups to approach the semi-urban and rural areas to launch new projects, saying that these areas are currently booming. “I urge startups to work towards building rural India. It will not only bring challenges, but also huge potential,” he said.

“This decade has been called India’s ‘techade’…to strengthen innovation, the entrepreneurship and start-up ecosystem has important aspects such as liberating entrepreneurship, innovation from government processes, bureaucratic silos,” added the Prime Minister He said the government will help all innovators move India forward in the global scenario, according to a tweet from news agency ANI.