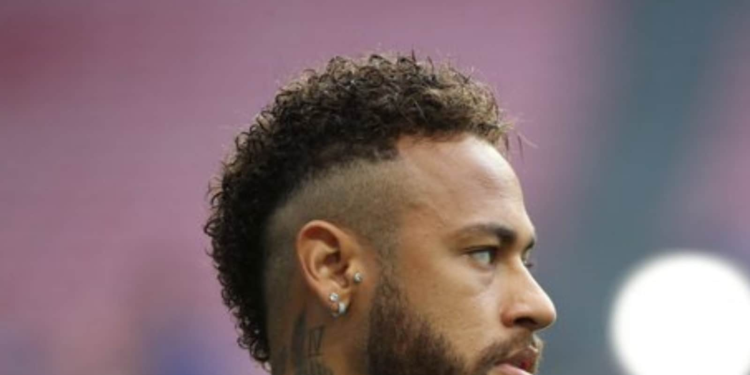 Neymar is in the news again! The Paris Saint-Germain (PSG) attacker will soon be seen worldwide as Netflix released the first trailer of ‘Neymar: The Perfect Chaos’ on Tuesday. The three-part docuseries offers a behind-the-scenes look at the life of one of the most famous and highest-paid athletes in history.

The title of the upcoming Netflix documentary seems apt, as the teaser admits there’s a lot about the 29-year-old that brings out strong emotions. And they’re not all hunky-dory, as Neymar is both a cult and a controversial figure.

Directed by David Charles Rodrigues, the series follows Neymar’s rise from Brazilian club Santos to his stardom in Barcelona and roller coaster ride with the Brazilian national football team before joining PSG.

Check it out here:

The series also tries to lift the veil behind the Brazilian star’s marketing efforts, his attitude on the pitch and his successes. Most importantly, it gives fans and opponents more background to his emotional reactions. It may not change the perception of his histrionics, but fans may understand why he reacts the way he does in certain situations.

The three-part docuseries will be released on the popular streaming platform on January 25, 2022.

Neymar is one of the best-known exports from Brazil, a football-mad nation. He formed a dangerous strike partnership with Lionel Messi and Luis Suarez (popularly known as MSN) during his time in Barcelona. The Barça team, coached by Luis Enrique, the current boss of Spain’s national team, went on to win the treble, with Neymar making a major contribution.

PSG lead the standings in Ligue 1 with a massive 13 points lead over Marseille. The Parisian outfit plays against Real Madrid in the last 16 of the UEFA Champions League.