No, athletes do not die from Covid-19 vaccines. 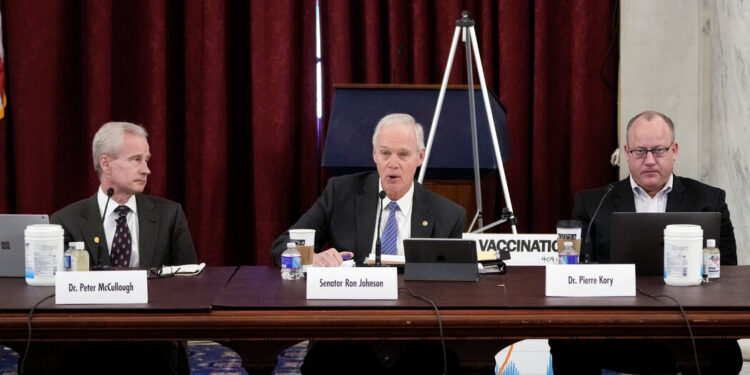 In a 2015 study of National Collegiate Athletic Association players, researchers showed that the risks varied by sport and gender. Male Division I basketball players were up to 10 times more likely to have sudden cardiac death compared to all NCAA athletes. Male athletes were at higher risk than women, and black men were at higher risk than men in general, the study found.

“People who get enough physical activity throughout their lives have a lower risk of these sudden events,” says Dr. Meagan Wasfy, a sports cardiologist at Massachusetts General Hospital, who published a review of the study. “But for that short amount of time you’re exercising, that risk goes up.”

Around the world. Several European countries are relaxing their pandemic protocols and are beginning to treat the virus as endemic. Tonga, however, went into lockdown after the community recorded its first transmission of the coronavirus, weeks after it was battered by a volcanic eruption and tsunami.

A list circulating about the claim included 543 unconfirmed reports of athletes around the world who have died or experienced “serious problems” since 2021. It was published by the anti-vaccination website Good Science.

The list was based on a mix of news reports and entries on the Vaccine Adverse Event Reporting System, or VAERS, which relies on self-reported cases from patients and doctors. Most news reports did not mention whether the deceased had been vaccinated. Health officials warn against using VAERS to make vaccine risk decisions.

There is a known and uncommon side effect of the vaccine called myocarditis, which is associated with inflammation of the heart muscle. Men and boys who receive the Covid-19 vaccine are at a higher risk of developing the condition, which can lead to chest pain and shortness of breath. In very rare cases, it can lead to more serious complications, including death.

Doctors say the risk of developing myocarditis after vaccination seems low and most people with the condition recover quickly. One study found that boys and young men infected with Covid-19 are up to six times more likely to develop myocarditis than people who received the vaccine.

As of Jan. 20, VAERS had received 2,132 preliminary reports of myocarditis or pericarditis (an inflammation of the outer layer of the heart) in vaccinated people age 30 or younger, according to the Centers for Disease Control and Prevention. More than 48 million people ages 5 to 24 have received at least one dose of the vaccine.

Healthcare providers are required to report any death after vaccination, even if there is no indication that the vaccine caused it. VAERS has received 11,657 reports of someone dying at some point after receiving the vaccine, representing 0.002 percent of all people vaccinated.