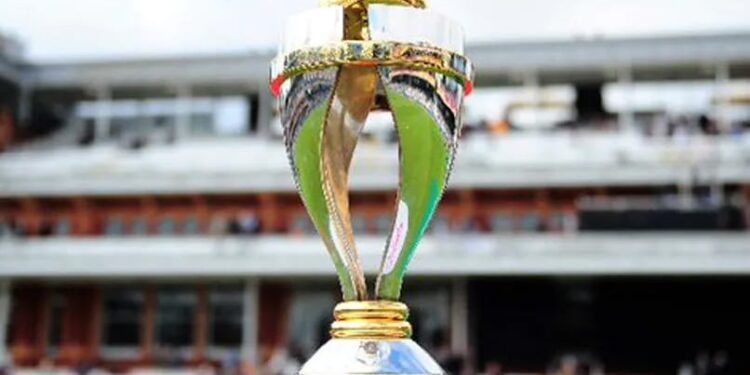 Andrea Nelson, CEO of the ICC women’s ODI World Cup, claimed Friday that there will be no change in the number of venues or schedule of the event, despite the recent spread of the Omicron variant of COVID-19 in host country New Zealand. The World Cup is set for March 4 in New Zealand, with the hosts taking on the West Indies in the tournament’s opener. However, New Zealand has recently seen an increase in COVID-19 cases, leading to several restrictions.

“We have been preparing for quite some time to host the World Cup here in 2022, originally scheduled for 2021. We are well on track and 35 days away from the opening game in Tauranga and 66 days away from the final at the Hagley Oval in Christchurch.

“The first thing to say is that the tournament schedule will remain as it is, which means you will have to travel around New Zealand,” Nelson told a select group of reporters during a con-call on Friday morning.

“We are working with the ICC in a managed environment. But broadly speaking, the tournament will proceed nationwide as planned,” she added.

On Thursday, New Zealand Cricket announced a revised schedule to contain the risk of COVID-19 by ensuring that the teams do not have to travel extensively for matches in both men’s and women’s events.

“However, the big change in the last week or so is that New Zealand has the Omicron variant. But what hasn’t changed is our complete commitment to host an incredible event for the athletes,” said Nelson.

The World Cup will be played in six venues – Tauranga, Dunedin, Hamilton, Wellington, Auckland and Christchurch and Nelson claimed there has been no change in venue so far.

“The plan is to keep the schedule as it is with the six locations. The emergency measures have been put in place to protect travel between those locations as much as possible.

“We are currently hosting the event according to the schedule previously published with no location changes.” “So there are no significant changes in the way the event is presented to the players. The changes mainly affect spectators in the stadium.” Nelson added that the New Zealand government is doing its best to “maximize” attendance at the event.

“So the work we’re doing right now is how many groups of 100 we can fit in each stadium,” Nelson said in response to a question from PTI about what changes have been made to the organization of the tournament after the Omicron variant. . PTI NRB APA PM PM