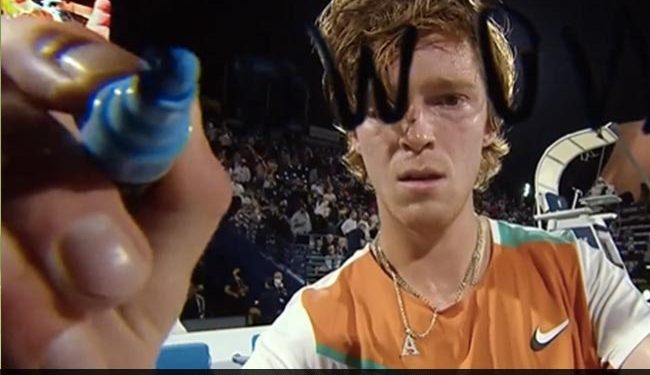 Andrey Rublev writes a message after his semi-final victory

Russian tennis star Andrey Rublev made a unique plea for peace after winning his semifinal at the Dubai Tennis Championships on Friday. Rublev made the gesture after taking an eighth straight win on Friday to reach his second final in as many weeks with a 3-6, 7-5, 7-6 (7/5) win against Hubert Hurkacz in Dubai. Russia’s No. 2 seed signed the camera lens on the court with the message: “No war please”, clearly expressing his feelings about his country’s military operation in Ukraine.

Watch the video of Rublev’s call for peace

Russian tennis player Andrey Rublev writes “No war please” on camera after his promotion to the final in Dubai. pic.twitter.com/GQe8d01rTd

The 24-year-old had told reporters in Dubai on Thursday that he believed in peace and unity and echoed that sentiment after his win over Hurkacz.

In the wake of the Russian invasion of Ukraine, Rublev posted a photo on Instagram of two characters with the colors of the respective flags of the two countries hugging each other.

Rublev, who has been in very good shape in recent weeks, won the title in Marseille last Sunday and battled through some difficult situations in the Emirates this week, recovering from a set-down in each of his last three games.

Now, until the championship game, Rublev will be looking for a 10th career title and a fifth at the ATP 500 level on Saturday.

He will face Czech qualifier Jiri Vesely, who shocked Novak Djokovic in the quarterfinals, or Canadian sixth seed Denis Shapovalov in the final.

(With inputs from AFP) 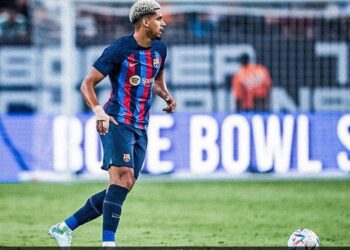 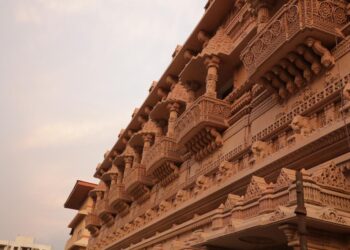