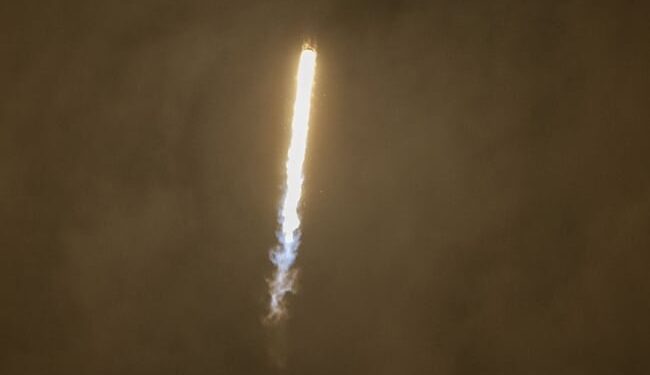 The launch would be Pyongyang’s fourth weapons test this year. (representative)

North Korea has fired an “unidentified projectile,” the South Korean military said Monday, in what would be the nuclear-armed country’s fourth weapons test this month.

Seoul’s Joint Chiefs of Staff said, “North Korea has fired an unidentified projectile into the Baltic Sea,” referring to the Sea of ​​Japan.

“North Korea appears to have launched a possible ballistic missile,” a Coast Guard spokesman told AFP without giving details of a possible trajectory.

The launch would be Pyongyang’s fourth weapons test this year.

In response to the string of launches, the United States last week imposed new sanctions on the nuclear-armed country — what Pyongyang said was a “provocation”.

Despite harsh international sanctions over its weapons programs, Pyongyang has redoubled its efforts to modernize its military while refusing to respond to US calls for talks.

Dialogue between Washington and Pyongyang remains stalled, and impoverished North Korea is also under a rigid self-imposed coronavirus lockdown that has hammered its economy.