“Not easy being away from home”: Marnus Labuschagne thanks England Joe Root for making ashes possible | Cricket News 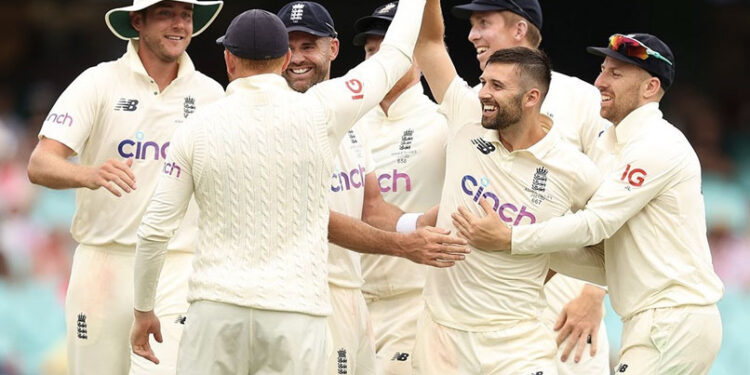 The five-game Ashes Test series between Australia and England concluded on Sunday with the Pat Cummins-led squad sealing a 4-0 win against Joe Root and co. Prior to the start of the series, however, there were some doubts as to whether or not the series will continue due to the Covid-19 restrictions in Australia. But the England team arrived in Australia and the series ran smoothly without any hiccups apart from the change of venue for the final test.

Australian batter Marnus Labuschagne took note of the same on Twitter on Monday, thanking everyone associated with the England team for making the series possible.

Thanks to @root66 and the @englandcricket team, staff and families for coming out and making this Ashes series possible. It’s not easy being away from home at the best of times, let alone in and out of bubbles so thanks again and safe travels home,” Labuschagne captioned a message.

Thanks to @root66 and the @englandcricket team, staff and families to come out and make this Ashes series possible. It’s not easy being away from home at the best of times let alone in and out of bubbles so thanks again and safe journey home. pic.twitter.com/DHhwmhajlc

Australia put on an all-round display throughout the series, as the England team, especially the batters, had an Ashes to forget Down Under.

Labuschagne was Australia’s second highest points scorer in the series (335) behind Travis Head, who scored two centuries in four Tests and led the overall score with 357 points.

Meanwhile, in the bowling division, Cummins took his first series win as captain with 21 wickets, the most of any player in the series.