“Not surprised at all”: Sunil Gavaskar on Virat Kohli resigns as India test captain | Cricket News 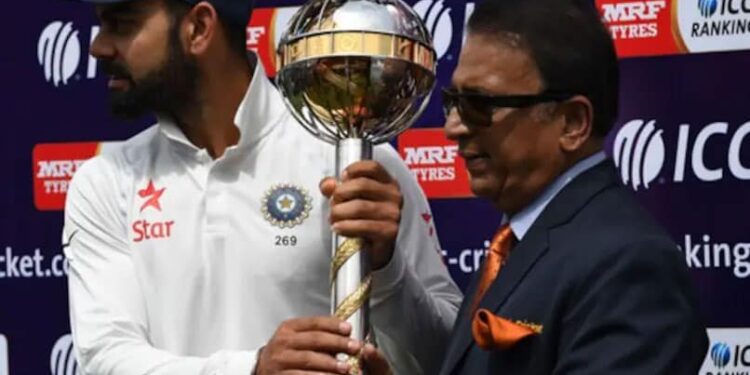 Sunil Gavaskar has commented on Virat Kohli’s decision to step down as test skipper.© AFP

Just a day after India’s defeat to South Africa in the three-match test series, Team India skipper Virat Kohli announced his decision on Saturday to leave the test team captaincy. Commenting on Kohli’s decision to step down as Test captain, former India skipper Sunil Gavaskar said he was “not surprised at all”. Previously, the BCCI had replaced the 33-year-old as Team India captain as he recruited the squad for the ongoing tour of South Africa.

“I’m not surprised at all. But I would have thought that maybe it would have come to the presentation ceremony. But maybe it would have looked like it came from a sense of anger that the series was lost. So I think a little hole and the decision has been made,” Gavaskar said during a discussion on India Today.

Gavaskar also stressed the fact that defeats abroad are “not taken too kindly” by the government officials in India.

“As a captain I have found that series defeats abroad are not taken too kindly by the governing officials and the cricket-loving public. The captain is in danger of being sacked. That has happened in the past and I’m pretty sure that this could have happened this time because this was a series that India was expected to win and win easily. So the captaincy is where the buck stops,” he added.

Asked if Kohli anticipated the Test captain’s slippage, Gavaskar said: “There is every possibility, looking at what had happened before.”

After the conclusion of the Test series, the focus now shifts to a three-game ODI series against the Proteas, starting with the first game in Paarl from January 19.