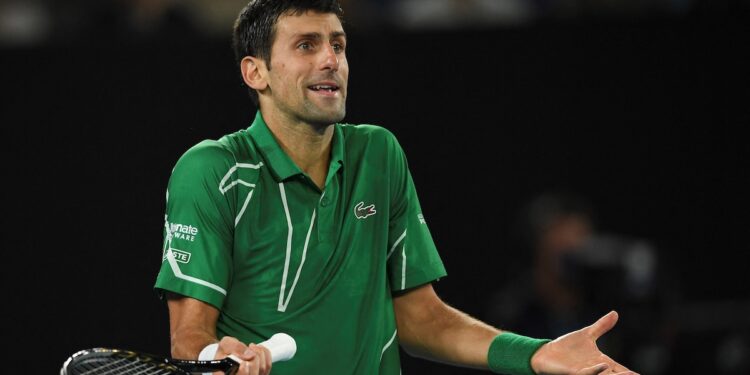 Public online access to Novak Djokovic’s legal battle to stay in Australia has been delayed.© AFP

“I have now learned that the hearing has begun. The court is working to rectify the situation. Apologies,” federal court spokesman Bruce Phillips said.

Forty minutes after the case was scheduled to open, the website providing public access to the hearing was still inaccessible, telling users “Server too busy” or “Temporary outage.”

The unvaccinated 34-year-old Serbian ace is fighting to overturn a decision to revoke his visa after landing in Australia last week.

He has spent the past four nights in an immigration detention center in Melbourne.