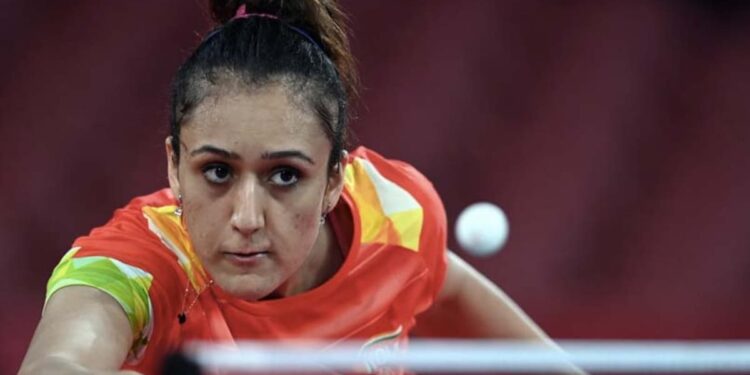 The Delhi Supreme Court on Friday ordered the appointment of an administrator to head the Table Tennis Federation of India. Judge Rekha Palli, who dealt with the petition filed by Commonwealth Games gold medalist and Khel Ratna award winner Manika Batra, said the report of the three-member committee, which was put together by the committee to address the allegations of match-fixing by the paddler, showed that TTFI “protected the interests of its officials” and that “rather than promoting players, TTFI dictates terms”. The judge said this country is proud of its athlete and that people who don’t understand how players should be treated “should be out”.

The name of the administrator and other relevant information about his appointment shall be stated in the court order.

Batra, who had been left out of the Indian contingent for the Asian Table Tennis Championships, had moved the court last year for alleging that national team coach Soumyadeep Roy had “pressured” her to “throw out” an Olympic qualifier in favor of a of his personal interns.

“The report reveals a sad state of affairs. The court is dismayed to hear some of the comments made by the committee about the performance of respondent no. 1 (TTFI) and respondent no. 3 (national coach).

“These people should get out of here, people who don’t understand how players should be treated, to give them dignity. These people are the pride of the nation. These people (TTFI officials) should be suspended,” the judge said. seat on.

“Given the circumstances, the court has no choice but to appoint an administrator… The executive board of defendant No. 1 may no longer take any decision or interfere with the way in which the administrator decides to perform the duties assigned to him under the Code,” the court dictated in its order, clarifying that, as a number of tournaments are underway, current management was expected to fully cooperate with the administrator.

The court states that it has not issued an order for an independent investigation into the management of TTFI at this stage.

In the petition, the paddler alleged that TTFI conducted its selection procedures in a non-transparent manner and targeted certain individuals, such as herself.

The petition states that, in an obvious conflict of interest, the national team manager simultaneously ran a private table tennis academy and on one occasion “pressurized the petitioner to throw out a match, only to have one of his trainees at his private academy to qualify for the 2020 Olympics”.