opinion | How can you destroy someone’s life and only get a slap on the wrist? 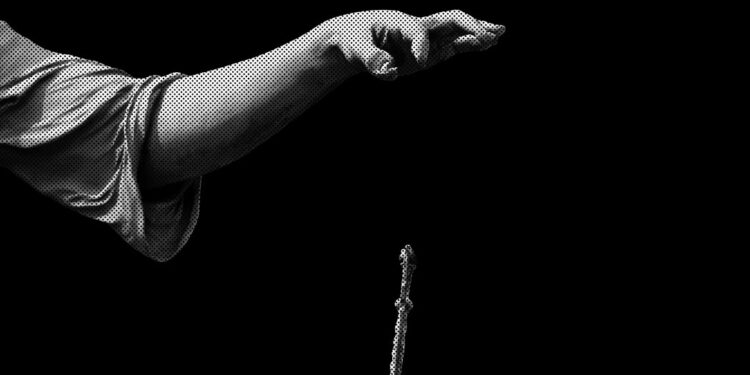 New York protects its attorneys from disciplinary action more than most states in the country, even though it ranks near the top in total exemptions — most of which stem from prosecutorial misconduct.

Meanwhile, the few attempts to increase oversight of New York’s prosecutors have been thwarted. A 2018 law established a committee to address specific prosecutorial misconduct in a more independent and transparent manner. But the prosecutors’ association challenged it and a court declared it unconstitutional. Lawmakers have designed a new commission this year, but it appears that no commissioners have been appointed yet.

New York’s prosecution defense racket is, unfortunately, far from unique. In Washington, the Justice Department is aggressively protecting its own prosecutors from outside liability thanks to a 1988 law that essentially allows the agency to self-monitor. All other federal agencies — and even parts of the Department of Justice like the FBI and the Drug Enforcement Administration — are overseen by independent inspectors general, who conduct thorough investigations and issue lengthy reports detailing their findings. Federal prosecutors are speeding by on an internal review process run from the Office of Professional Responsibility, whose head is appointed by and reports directly to the Attorney General. The agency almost never makes its findings public, and when it does, it often doesn’t provide a brief summary until months after the fact. In the words of one legal ethics expert, it is a ‘black hole’. (By contrast, the Office of the Inspector General of the Department of Justice has just released its semi-annual report, as required by law, detailing the 52 reports it issued between April and September this year, as well as closing investigations. which resulted in 68 convictions or IOUs and 66 layoffs, resignations or disciplinary action.)

The level of scrutiny to which federal prosecutors are subject is so important because they are just as prone to misconduct as their state and local counterparts. Take the failed prosecution of former Alaska Senator Ted Stevens on corruption charges, or the legal green light that Justice Department attorneys gave interrogators to torture terrorism suspects, or the more recent revelation that Jeffrey Epstein, the sexual predator, 2008 got a deal with love from his accuser, Alex Acosta, who later became Secretary of Labor in the Trump administration. But in the latter two cases, the Office of Professional Responsibility found no wrongdoing. Mr Acosta was only guilty of “bad judgment,” the office said. In the Stevens case, the office found misconduct, but said it was unintentional, and released prosecutors with a slap on the wrist. Have there been other similar egregious mistakes in holding prosecutors accountable? Almost certainly. But we don’t know because the Justice Department doesn’t tell us.

There is no principled reason for federal prosecutors to avoid the responsibility expected of all officials. Their exemption from the general rule was passed in 1988 as a favor to Dick Thornburgh, who was then the Attorney General and had attempted to derail the creation of an Inspector General for the Department of Justice. Years later, Mr. Thornburgh admitted he had been wrong. “This is a very professional operation that goes where the evidence leads and is not steered by the way the political wind blows,” he said at a meeting to mark the law’s 25th anniversary in 2014. “I am a become a true believer.”

For example, large numbers of Republicans and Democrats in Congress have a remarkable fact at a time when the parties can’t agree on the time of day. Their solution is simple: Eliminate the loophole in the 1988 law and empower the Inspector General to review claims against federal prosecutors, just as the office currently does in cases involving other Justice Department employees. A Senate bill co-sponsored by Utah Republican Mike Lee and Illinois Democrat Dick Durbin would do just this. Still, Attorney General Merrick Garland continues the tradition of his predecessors by opposing any changes to the existing system.

Prosecutors can work in the interests of fairness and justice, but they can also cheat and destroy people’s lives. They should be held accountable if they do – both to justify their victims and to make sure they can’t do it again.