opinion | Joe Manchin, This Is What We Can’t Afford 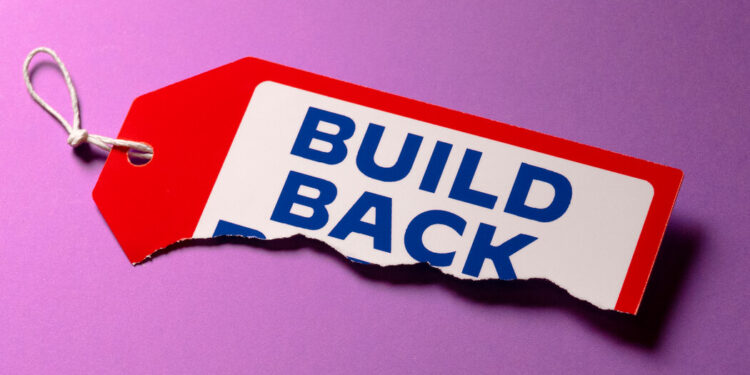 Childcare also frees parents, especially mothers, to work outside the home. Universal Kindergarten in the District of Columbia, introduced in 2009, increased the employment rate of mothers with young children by 10 percentage points. Universal childcare in Quebec, started in 1996, helped the province achieve the highest percentage of working women of first age in the world. The resulting increase in tax revenue has more than covered the cost of Quebec’s program.

But overall, the United States is paying the price for not investing significant federal money in childcare and early childhood education, and we will continue down that path if childcare funding is scaled back or dropped from the Democrats’ package. The employment rate of American mothers is 19 percent lower than for comparable childless women. As late as 1990, we were the world leader in the number of women in our workforce, but since then we’ve fallen to the bottom of the rankings, and a lack of investment in childcare is one of the main culprits.

Another culprit is the lack of guaranteed paid family leave. Mr Biden originally planned to guarantee all workers 12 weeks’ wages for a new child, serious illness, military deployment, death in the family or in the case of domestic violence and sexual assault, which would have allowed 18 million people — more than a tenth of the entire civilian workforce — to take paid leave each year.

Removing this provision from the package, which Mr. Biden made to appease Mr. Manchin, means that those millions of people will either lose their income to provide for themselves or their families, or neglect that care and continue to work. By guaranteeing just four weeks, as the House leadership has suggested, postpartum parents or seriously ill spouses won’t get very far.

The United States now guarantees 12 weeks of unpaid family leave (and that’s only for the 56 percent who qualify). With no guaranteed wages, 7 percent of all workers had to take leave in 2018 but didn’t, and the majority said it was because they couldn’t afford it. Many of those who did manage to take unpaid leave experienced financial hardship: More than three-quarters of those who received partial or none at all cut their spending, and about 30 percent borrowed money or delayed paying bills. Nearly one in five had to be on welfare.

Paid leave, on the other hand, would not only give people the money they need to survive and stay out of debt; it would also keep them attached to their jobs by giving them the chance to step out without a financial penalty when life calls for it. That applies not only to new parents who need time to bond with and care for new babies, but also those whose loved ones have a health problem or a new disability. If we got paid leave, an estimated six million extra people would remain in the workforce. Without it, we continue to bleed employees.

Some of the people we lose are forced to distance themselves to care for disabled or elderly relatives. More than 800,000 people are on waiting lists to receive professional home care through Medicaid (and that’s just for those who spent their assets, or never had enough to start with, to qualify for the program). Democrats had initially proposed spending $400 billion on home care for the disabled and the elderly, which would have been enough to clear the Medicaid waiting list.