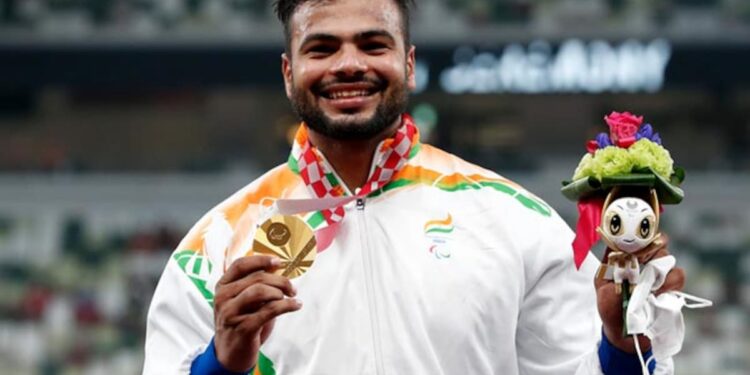 Meanwhile, Pramod Bhagat, gold medalist of the Paralympic Games in Tokyo, said the Padma Shri award will inspire him to thrive and put in extra effort when training for the Asian Games.

“This will inspire me to push harder and put in extra effort in training sessions and the Asian Games and World Championships scheduled for this year,” said Bhagat.

Also the gold and bronze medalist at the Tokyo Paralympic Games, Avani Lekhara, will be awarded to Padma Shri.

Vandana Kataria, who was part of the Indian women’s hockey team that finished fourth in the Tokyo Olympics, will also receive the Padma Shri award.