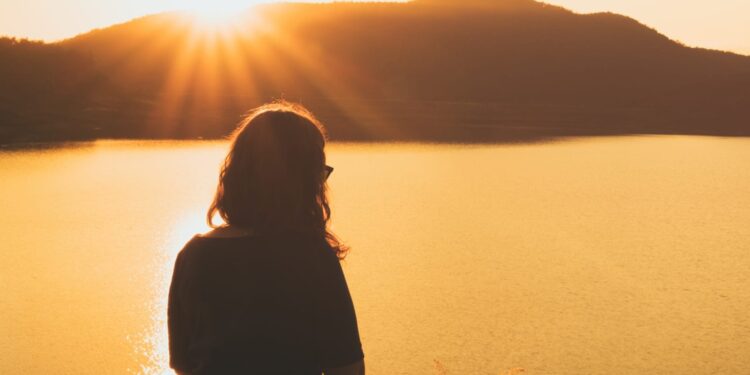 A new study found that adults with spinal cord injuries had a nearly 80 percent increased risk of developing psychological conditions, such as depression and anxiety, compared to people without the traumatic injury. But it also suggested that chronic pain could have an equally large, negative effect on mental health.

The study was published in “Spinal Cord” by a Michigan Medicine-led team of researchers who analyzed private insurance claims from more than 9,000 adults with a traumatic spinal cord injury and more than 1 million adults without.

They were responsible for a range of psychological conditions, from anxiety and mood disorders to insomnia and dementia. People with spinal cord injuries were more likely to be diagnosed with a mental illness than those without the injury — 59.1 percent versus 30.9 percent.

While depression and adverse mental health outcomes are not inevitable consequences of every traumatic spinal cord injury, previous findings have consistently reflected higher levels of psychological morbidity among this group than the general population without spinal cord injury.

However, in this study, chronic centralized and neuropathic pain in adults with spinal cord injury was found to be strongly associated with post-traumatic stress disorder, substance use disorders, and other mental illnesses. In most cases, chronic pain had an even greater impact on these conditions than exposure to living with the injury itself.

Researchers said the findings should prompt doctors to identify mental illnesses when seeing patients with spinal cord injuries and refer them to health care providers for treatment.

“Improved clinical efforts are needed to facilitate the screening and early treatment of both chronic pain and psychological health in this higher-risk population,” said Mark Peterson, PhD, lead author of the paper and associate professor of physical medicine and rehabilitation at Michigan. medicine.

However, researchers noted that a lack of insurance coverage and limited services available would likely leave the problem largely unsolved.

“Stakeholders should work together to lobby for more federal research funding and special policy changes to ensure adequate and long-term insurance coverage for both physical and mental health to meet the needs of people with spinal cord injuries,” said Peterson.