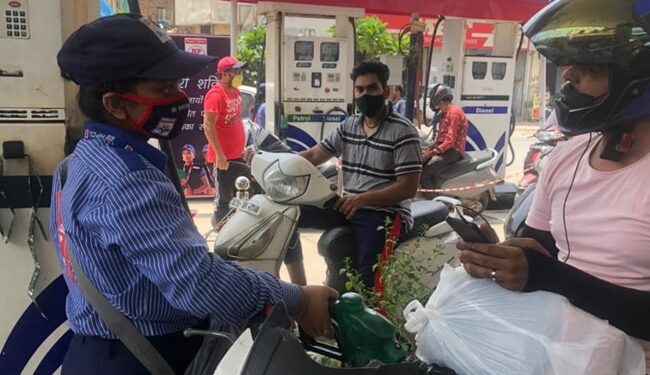 Gasoline, Diesel Prices Today: Fuel prices remained unchanged in all cities on December 5. Petrol prices in Delhi remained unchanged at 95.41 rupees per litre, three days after the Delhi government cut value added tax (VAT) from 30 percent to 19.4 percent. leading to a reduction of Rs 8 per litre. However, diesel prices in the national capital remained stable at Rs 86.67 per litre.

In Mumbai, petrol is sold for Rs 109.98 per litre, while diesel is sold for Rs 94.14 per litre. Of the metro cities, fuel rates are still the highest in Mumbai. Rates vary from country to country due to VAT. (Also Read: How to check the latest petrol and diesel rates in your city).