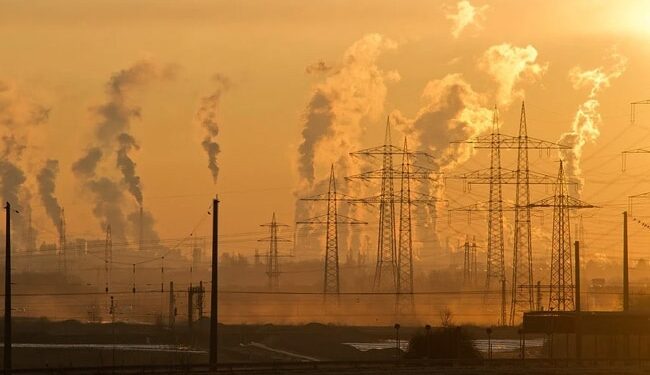 A 45 percent growth in capital expenditures (capex) investment was recorded by the Department of Energy’s central government enterprises (CPSEs) in the current fiscal year to November, compared to the corresponding period last year.

In the current fiscal year (2021-22) to November, the state-owned energy sector companies made investments worth Rs 32,137 crore, which was 45 percent more than what these entities had invested in capex during the corresponding period of last year (2020- 21).

CPSEs in the energy sector had incurred a capital investment of Rs 22,127 crore until November 2020, which was 49.3 percent of the total budget expenditure. However, in 2021-22, the CPSEs have so far invested a capex of Rs 32,137 crore, which is 63.4 percent of the annual capex target, sources said.

Thus, the ministry’s capex performance is better in both absolute and relative terms compared to the previous year. In absolute terms, it has shown a growth of 45 percent over last year’s performance. Even in infrastructure development plans, the ministry is making good progress, a statement from the Department of Energy said.