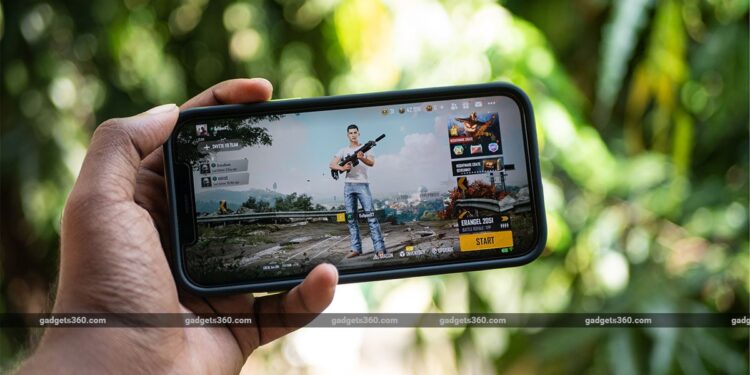 PUBG: New State is getting a new map and the first batch of major updates, publisher Krafton has announced as part of its New Year’s message to the community. The South Korean company has also previewed the upcoming card ahead of its official debut. PUBG: New State launched in India and around the world in November as the latest Battle Royale title for mobile gamers, following PUBG Mobile and India’s exclusive Battlegrounds Mobile India (BGMI).

Krafton has released three images to give us a glimpse of the new map launching on PUBG: New State in mid-2022. The map seems to have a mix and match of hills and plains, as well as modern buildings and a central city tower.

In addition to the new map, PUBG: New State promises to get the first batch of major updates in the first two months of 2022. Krafton also noted that one of his top priorities in 2022 will be to “continue making updates and improvements” to meet expectations.

“We also want to ensure that we can provide the best service and gaming experience to all of our survivors worldwide, regardless of location or device. We will strive to actively pursue open and transparent communication with all of our survivors and listen to the community to build better Battlegrounds together,” Krafton said.

Meanwhile, Krafton is celebrating the new year with gamers by offering six chicken medals and three generous chest crate tickets. Gamers have been given a coupon code “HAPPYNEWSTATE” which can be redeemed on a special page to get the game’s virtual freebies. You can see how you can claim the gifts in our previous coverages. Importantly, the coupon is valid until 11:59 PM on January 10.