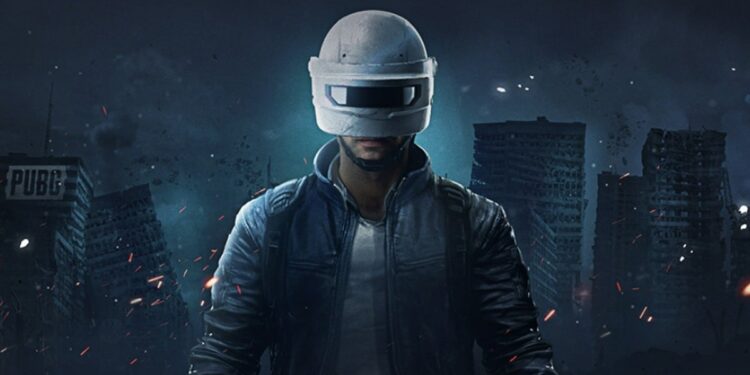 PUBG: New State was set to receive a major update on December 9, which has since been delayed. According to the game developer Krafton, the update had to be put on hold due to delays in the app review. Now, Krafton has announced via his official blog that PUBG: New State players will receive Chicken Medals as compensation if the update is not released before December 14. It claims that they have not yet received confirmations about the store app’s ratings, which means that the update will be delayed for the foreseeable future.

The new update has excited PUBG players as it is set to provide additional customization options for existing weapons. The update also includes the introduction of the L85A3 assault rifle. This Bullpup style assault rifle uses 5.56mm rounds. It is set to have the highest damage 5.56mm ammo weapons in the game so far.

PUBG: New State players can purchase Survivor Pass Volume 2 with this upcoming update. The central character of this Season Pass is Bella from the Dream Runners Faction. Players can complete the story missions to collect all of Bella’s costumes. Krafton claims that this season pass will feature more character costumes than the previous season.

The game will also see the addition of two new vehicles: Electron and Mesta. The electrically powered minibus, Electron, can be found on the Troi map or in the training area. Mesta is a petrol two-seater sports car that will be added to Erangel, certain areas of Troi and the training ground.