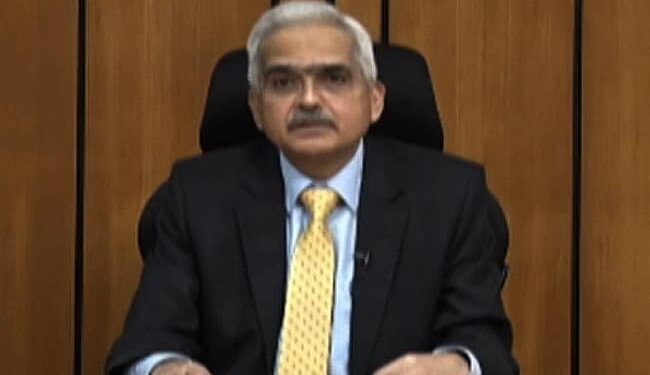 RBI’s Shaktikanta Das said the decision was made to support economic growth.

New Delhi: The Reserve Bank of India kept the repo rate unchanged at 4 percent for the 10th time in a row on Thursday and continued its “accommodative” stance. The reverse repo rate has also been kept unchanged at 3.35 percent.

RBI Governor Shaktikanta Das said the decision was made because continued policy support was warranted to support economic growth.

The RBI chief stated that GDP (gross domestic product) growth of 9.2 percent in FY22 (2021-22) would push the economy above pre-pandemic levels and forecast 7.8 percent growth for the next fiscal year 2022 -23.

Furthermore, the RBI governor said that the limit for digital e-RUPI vouchers has been increased from Rs 10,000 to Rs 1 lakh.

RBI has held its key repo rate at record lows since May 2020 and reiterated time and again that it will continue to support growth and its stance will remain accommodative until the economic recovery is firmly anchored.

The Reserve has been mandated by the government to keep inflation in the 2-6 percent range.

The three-day meeting was postponed after Maharashtra declared a day of mourning on February 7 after the death of legendary singer Lata Mangeshkar.