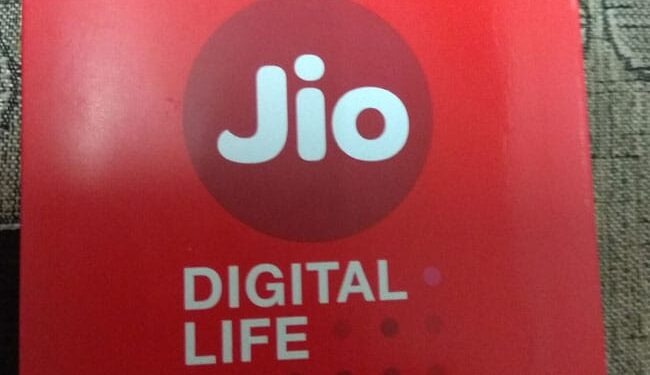 The Mukesh Ambani-led company with 4.34 million customers has managed to beat BSNL, an established player in the industry for about 20 years, in just two years of commercial rollout of its fixed broadband services.

Jio started the commercial rollout of the fixed broadband service JioFibre in September 2019.

Although Jio was a new player, BSNL had 8.69 million fixed broadband customers in September 2019, which had fallen to less than half by November 2021.

Bharti Airtel’s fixed broadband subscriber base has grown by approximately 70 percent to 4.08 million in November 2021, from 2.41 million in September 2019 and at a similar rate of growth is expected to soon overtake BSNL.

The number of broadband subscribers in the country grew to 801.6 million in November, from 798.95 million in October, with Reliance Jio maintaining its lead in the segment, according to TRAI data.

“The top five service providers made up 98.68 percent of total broadband subscribers at the end of November,” the telecom regulator said in its report.