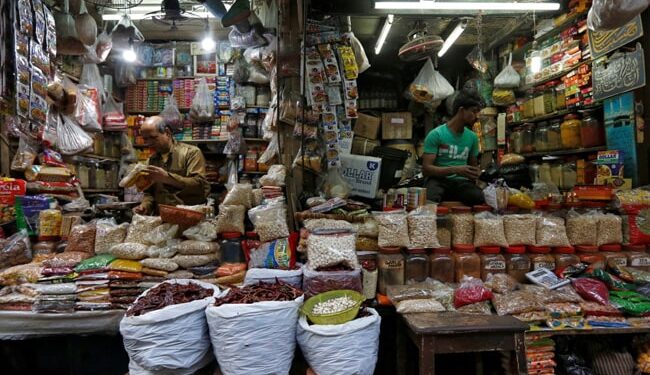 Retail inflation data for November to be released on December 13

With retail inflation or consumer price index (CPI)-based inflation data for November 2021 expected tomorrow, December 13, there are expectations that it could rise from the level of 4.48 percent in October 2021 to more than 5 percent for Nov 2021.

The upward projection of retail inflation figures in November is mainly due to price increases for fruit and vegetables.

According to Reuters’ Dec. 6-8 poll of 39 economists, the forecast for November consumer price inflation was 5.10 percent, up from 4.48 percent recorded in October 2021.

If realized, it would be within the RBI’s target band of 2 percent to 6 percent for the fifth straight month.

Predictions in the poll ranged between 4.50 percent and 5.32 percent for November’s retail inflation data.

Last week, while maintaining the status quo on repo rates, RBI Governor Shaktikanta Das said that for the current fiscal, retail inflation is expected to be around 5.3 percent.

“The inflation The trajectory is likely to be in line with our previous projections, and price pressures may persist in the near term. Vegetable prices are expected to undergo a seasonal adjustment with the arrival of winter, given the good prospects for the rabi harvest. Cost pressure continues to hit the core inflation, although their pass-through may remain muted due to the sluggish economy,” Das had said.

Taking all these factors into account, CPI inflation is projected at 5.3 percent for 2021-22, he had said, adding that it is expected to be at 5.1 percent in the December quarter of the current fiscal and 5.7 percent in the March quarter of 2021-22.