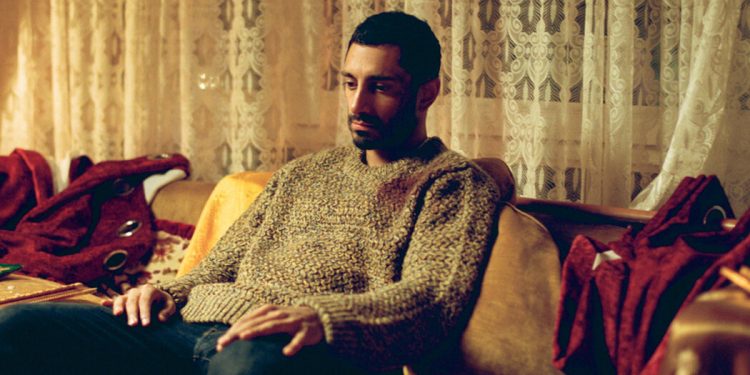 With three of the five nominees, Netflix is ​​almost the biggest documentary short category this year, but one of those three is a standout. Directed by Matt Ogens, ‘Audible’ observes the high school soccer team of the Maryland School for the Deaf, targeting one player, Amaree McKenstry. His senior year has been an eventful one off the roster as he navigates a tentative relationship and reconnects with the father who left him.

McKenstry says that while he can’t hear cheers, he can feel vibrations from running. The players approach football from a different perspective. (“A lot of hearing teams don’t want to play against us,” the coach says. “And most coaches don’t like losing to deaf coaches.”) Eyes, without overdoing it, finds ways to engage viewers. other senses, seeking tactile moments, such as teens dancing to thumping basslines or teammates slamming locker doors and pressing a light switch as they rev themselves to get back to the field.

School memories are also teeming with “When We Were Bullies.” In the early 1990s, the filmmaker, Jay Rosenblatt, had a random encounter with a former fifth-grade classmate of the 1965-6 school year. Both had recalled an incident where she and others attacked an outcast student. Years later, haunted that he was a bully, Rosenblatt sets out to find other classmates and their 92-year-old teacher. Not everyone remembers the dust up, and Rosenblatt deliberately leads the film into a dead end. Still, “When We Were Bullies” plays with structure and animation in sour ways.

Less successful empathetic is “Lead Me Home,” a documentary about homelessness, shot in Los Angeles, San Francisco, and Seattle from 2017 to 2020. It’s just too diffused at this length; only some of the 15 topics come out clearly, although it has heartbreaking moments, such as when a mother explains why she is shopping and preparing food for her children instead of accepting meals. The many aerial shots of encampments inadvertently draw attention to the distant perspective of the filmmakers, Pedro Kos and Jon Shenk, whose overuse of time-lapse photography and unfortunate deployment of Coldplay’s “Midnight” suggest it’s easier to lyrize poverty than to investigate it.

‘Three Songs for Benazir’, from directors Gulistan and Elizabeth Mirzaei, follows a father-to-be in a Kabul IDP camp who longs to join the Afghan National Army, but others are convinced his place is in the poppy fields . † A gripping epilogue set four years later confirms a bleak fate, while also hinting at a great unrealized feature that could have been.

Finally, the DailyExpertNews Op-Doc “The Queen of Basketball,” directed by Ben Proudfoot, puts the spotlight on Lusia Harris, who died in January. In close-up, she recalls her career as a trailblazing basketball player, the first woman to be officially drafted by an NBA team. Released before Harris’s death, the film now forms a simple yet moving memorial, interspersing Harris’s memories with clips from key games and headlines. BEN KENIGSBERG 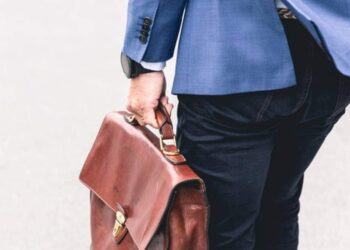 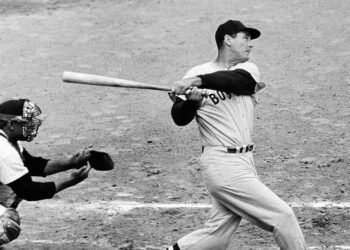 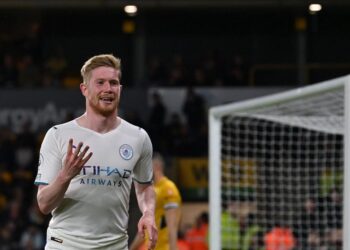 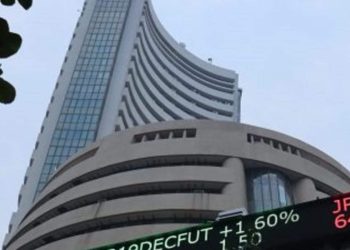