Russia awaits security talks with US, NATO amid crisis in Ukraine 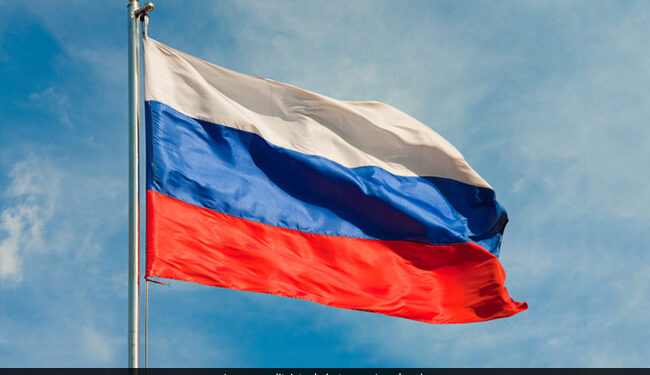 Russia is accused by the West of plotting an invasion of Ukraine.

Russian Foreign Minister Sergei Lavrov said on Wednesday he expects negotiations with the United States over Moscow’s security demands to begin in January, amid growing concerns over the conflict in Ukraine.

His comments come after US Assistant Secretary of State for European and Eurasian Affairs Karen Donfried told reporters on Tuesday she also understands talks with Russia will begin in January, warning that some Russian proposals were “unacceptable”.

Moscow last week submitted sweeping security demands to the West in two draft documents, one to NATO and one to the United States.

“It has been agreed that the first round of talks should be bilateral contact between our negotiators and the US early next year,” Lavrov said in an interview with the Russian state-funded news network RT.

Lavrov said there were plans to follow those talks through negotiations between Russia and NATO, saying “we want to do this in January as well.”

On Wednesday, the European Union called on the US and NATO to defend their interests, saying in a statement: “Today Europe’s security is under threat.”

Lavrov had warned the United States not to pursue negotiations and reiterated that while Russia did not want conflict, it was willing to take steps to defend itself.

“We hope that no one else sees conflict as a desirable scenario. We will rigorously ensure our security by whatever means we see fit,” Lavrov told a panel of RT journalists.

Russia is accused by the West of plotting an invasion of Ukraine. It denies the claims and has in turn demanded legal guarantees over its security from the United States and NATO, demanding that the alliance halt any eastward expansion.

Last week, Moscow presented its demands to the United States and NATO, saying the alliance should not admit new members or establish military bases in ex-Soviet countries.