Russia could invade Ukraine “any moment”, including during the Olympics: USA 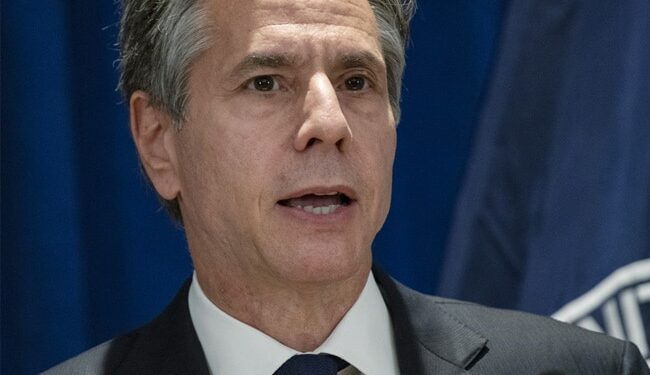 US Secretary of State Antony Blinken said on Friday that Russia is gathering even more troops on its border with Ukraine, and warned that an invasion could come “any moment”, including during the Winter Olympics that end on February 20.

“We are in a window where an invasion could start at any time, and to be clear also during the Olympics,” he said, brushing aside suggestions that Moscow would wait until after the Beijing Games to prevent that it is turning its ally China upside down.

“Put simply, we continue to see very disturbing signs of Russian escalation,” Blinken said after a meeting of colleagues from the so-called Quad countries – Australia, India, Japan and the United States – in Melbourne.

Blinken insisted that the United States would like to resolve “the disagreements” with Russia “through diplomacy”.

“We have done everything we can to involve Russia,” he said.

“But at the same time, we have been very clear in building deterrence and defense and made it clear to Russia that if it chooses the path of renewed aggression, it will have huge consequences.”

His comments come as President Joe Biden urged Americans in Ukraine to leave the country immediately, another strong public signal that war may be drawing closer.

“U.S. citizens should leave, should leave now,” Biden said in an interview with NBC News.

“We are dealing with one of the largest armies in the world. This is a very different situation and it can quickly get out of hand.”