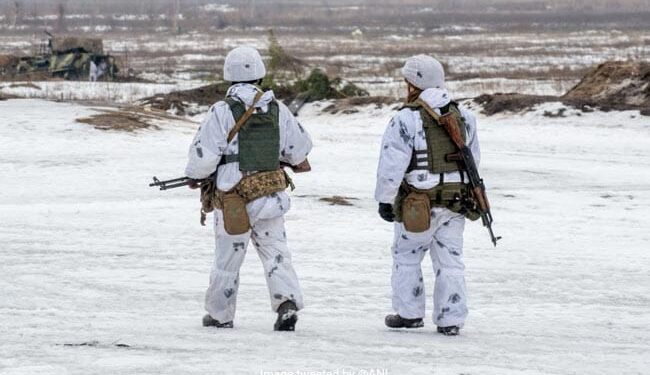 Russia has cited fears of “provocations” from Kiev or its allies as warnings of a Russian invasion.

Russia said on Saturday it has withdrawn some of its diplomatic staff from Ukraine over fears of “provocations” from Kiev or its allies amid mounting warnings of a possible Russian invasion of its neighboring country.

“Fearing possible provocations from the Kiev regime or other countries, we have indeed decided to optimize the staffing of the Russian missions in Ukraine,” Russian Foreign Ministry spokeswoman Maria Zakharova said in a press release, responding to a question from the media on this subject.