Russia sees highest ever 113,122 new covid cases in a day 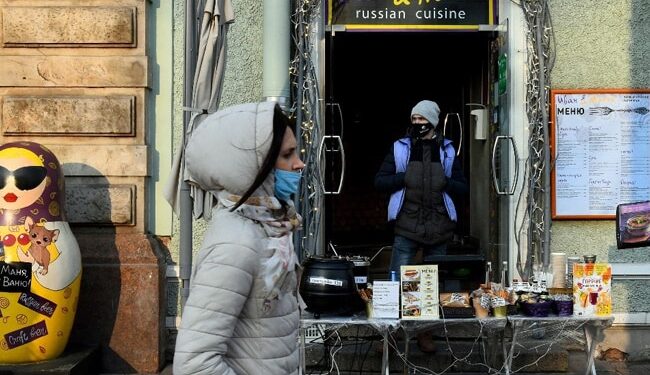 Russia reported more than 100,000 daily coronavirus cases for the first time on Saturday as the country weathers a spate of infections caused by the highly contagious Omicron variant.

A government Covid-19 portal recorded 113,122 new cases within 24 hours, almost double the number of daily infections just a week ago.

The number of cases in Russia continues to rise sharply, with Omicron accounting for the majority of cases.

After a strict but brief national lockdown at the start of the pandemic, Russia has held back the curbs in hopes of protecting its struggling economy instead.

But with four vaccines widely available for months now, Russians remain reluctant to get stung with just under half the population fully vaccinated.

According to figures from the Russian government, 330,111 deaths from Covid-19 have been reported since the start of the pandemic – the highest number of deaths in Europe.

Those numbers, however, are contradicted by statistics agency Rosstat, which counts Covid deaths under a broader definition and says the total number of deaths is almost double the official number.

On Friday, Rosstat said Russia’s population declined by more than a million people last year, a historic decline since the collapse of the Soviet Union.