SA vs IND: Ashish Nehra thinks KL Rahul “has only increased his standing” after scoring an undefeated century in the first test | Cricket News 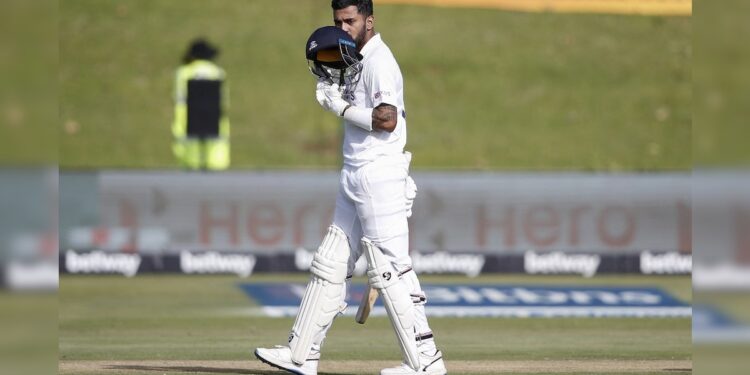 Indian batter KL Rahul was in the spotlight after breaking his seventh Testton on Day 1 of the ongoing first Test against South Africa at the SuperSport Park in Centurion on Sunday. Rahul, India’s deputy vice-captain for the ongoing Test series, scored an unbeaten 122 as India dominated South Africa on the opening day of the Centurion Test. Speaking about his innings, former Indian pacer Ashish Nehra praised the batter and said he has only increased his standing in the Indian team.

“If you look at the circumstances, he took his time, assessed the conditions and made the most of it. He scored runs, but the way he orchestrated his innings deserves a pat on the back. He is the reserve vice-captain and a of the pillars of the Indian team. And the way he bats today has only increased his status,” Nehra said during a discussion on Cricbuzz.

“It’s a good thing for Indian cricket. KL Rahul has a lot of talent, but it’s that his test cricket chart went up and down. Every player needs a turning point in his career and he got that during the Tour of England. He has followed same template since then,” he added.

India reached 272 for three at Stumps on Day 1, thanks to a 117-point opening wicket tie between Rahul and Mayank Agarwal (60).

Cheteshwar Pujara failed to make his mark when he was fired for a golden duck by Lungi Ngidi, who also sacked Indian skipper Virat Kohli for 35.

Ajinkya Rahane, who was retained in the playing XI amid poor recent form, repaid management’s trust with an unbeaten 40 before Stumps was called up on Day 1.

Unfortunately, the game was canceled on Day 2 without a ball being bowled due to continued rain and a wet outfield.