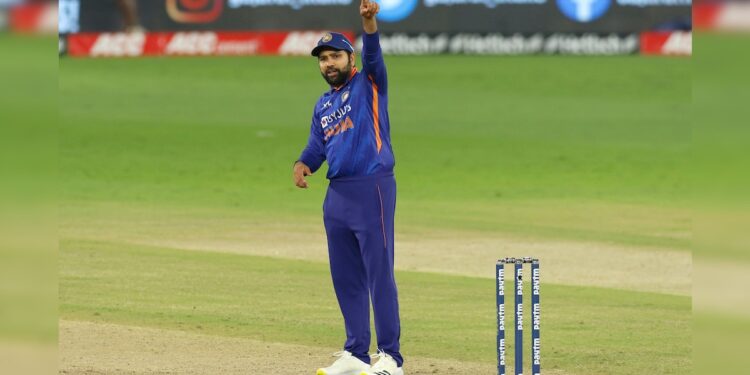 Rohit Sharma’s era as India’s full-time captain could not have started better as the team defeated West Indies in the second ODI at the Narendra Modi Stadium in Ahmedabad, taking an unassailable 2-0 lead in the three-game run. Former Pakistani skipper Salman Butt shared his views on Rohit’s captaincy in the second ODI, saying the 34-year-old was “on top level as a captain”. From setting the right field to making bowling changes in a timely manner, Rohit executed everything to perfection, Butt believes.

“Smart captaincy from Rohit Sharma. He made good choices; the bowling changes were also on time. He was very aggressive with his field placement. If you look at the catches that were made, the players (deployed) were in the right areas.” Setting the right field is one thing, executing the bowlers is another. Credit goes to the bowlers and Rohit for planning. He was at the top of his game as a captain,” Butt said in a video on his YouTube channel.

After batting first, India was rocked by the early dismissals of Rohit, Virat Kohli and Rishabh Pant, who had been promoted to open the at bat.

The bowlers, inspired by Prasidh Krishna’s spell of four to 12, managed to knock over the visitors for a paltry total of 193.

The third and final ODI will be played on Friday 11 February, followed by three T20Is at the Eden Gardens in Kolkata from 16 February.