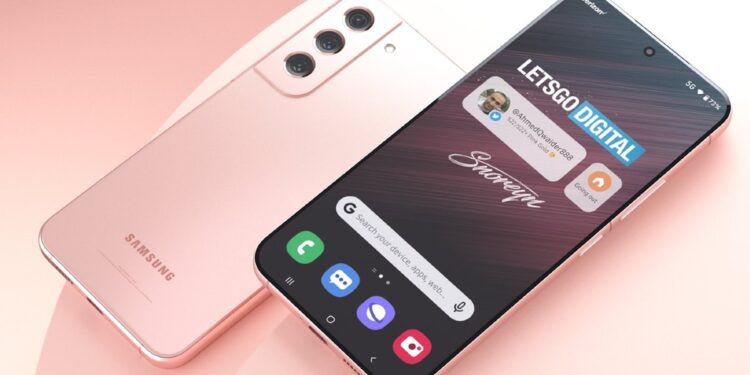 The company previously allowed customers to pre-order both the Galaxy S21 smartphones and the Galaxy Note 20, and customers will not be required to prepay the price of the upcoming Galaxy S22 smartphone, according to the company’s website. Samsung’s website also mentions that users who pre-order the smartphone will receive a $50 (approximately Rs. 7,000) credit that can be used to purchase other products on the company’s website. Samsung has not officially revealed when the next Galaxy Unpacked event will take place, but reports suggest it could be held on February 8.

The Samsung Galaxy S22 series is tipped to be equipped with Snapdragon 8 Gen 1 or Exynos 2200 under the hood depending on the region in which they are launched. The smartphones are expected to have up to 12 GB of RAM and 512 GB of storage, while the high-end Samsung Galaxy S22 Ultra is tipped to have an S Pen housed in the smartphone. Samsung President and Head of MX Business TM Roh recently teased the launch of the smartphones, stating that it would be the most “remarkable” Galaxy S series the company has made to date.