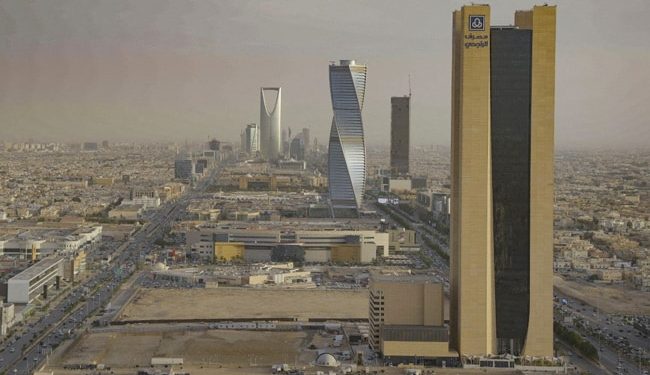 The Saudi authorities had abolished the death penalty for minors in 2020.

A Saudi Arabian court has issued a new death sentence against a young man for crimes he committed when he was a minor after a higher court overturned a previous ruling, his family said, in what human rights groups called a “grossly unfair trial”.

Abdullah al-Huwaiti was arrested when he was 14 years old and sentenced to death three years later in 2019 on charges of murder and armed robbery. A court overturned the conviction in November, but a new trial followed under Saudi law.

“The criminal court in Tabuk (Northwest) has sentenced the minor Abdullah al-Huwaiti in retaliation,” his mother Um Abdullah wrote on Twitter after Wednesday’s ruling.

“After the Supreme Court quashed the first verdict because of false confessions, today it is pronouncing an unjust conviction, just like last time.”

The Saudi government’s media agency CIC did not immediately respond to a request from Reuters for comment.

The Saudi authorities had abolished the death penalty for minors in 2020 and said they would apply it retroactively. The kingdom’s state-backed Human Rights Commission later clarified that the ban on the death penalty only applied to a smaller category of crimes under Islamic law known as ‘ta’zeer’.

Wednesday’s ruling against Huwaiti fell into the category of “qisas,” or retaliation, usually for murder, which, under Islamic law, allows victims’ families to seek the death penalty, compensation or pardon.

“Abdullah al-Howaiti has now been sentenced to death not once, but twice by a court that knows he was 14 years old when he was arrested and tortured,” said Maya Foa, director of Reprieve, an anti-death penalty charity. statement.

“How can this be when Saudi Arabia has so often and so vociferously claimed to have abolished the death penalty for children?”

Huwaiti had been arrested along with five others, and Human Rights Watch and Reprieve said all six defendants told court hearings that interrogators coerced their confessions through torture or the threat of torture.

The Saudi authorities have previously denied similar allegations of the use of torture.

In October, Ali Al-Nimr, a young Shia Muslim whose death sentence had been commuted to 10 years in prison under the law reforms, was released from prison. 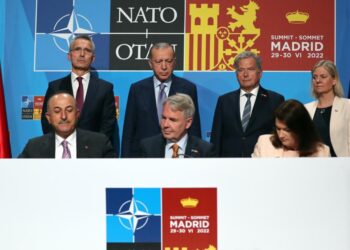 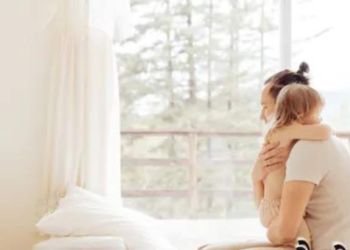