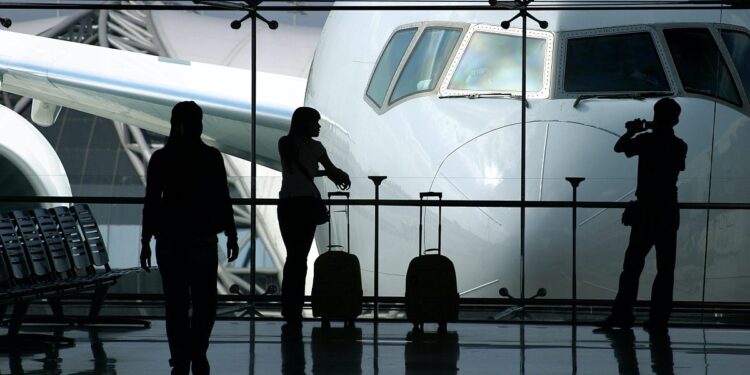 Authorities have installed security equipment made by a single Chinese company with deep ties to the Chinese military and the highest levels of the ruling Communist Party in some of the world’s most sensitive areas.

The World Economic Forum in Davos. Europe’s largest ports. Airports from Amsterdam to Athens. NATO’s borders with Russia. They all depend on equipment manufactured by Nuctech, which has quickly become the world’s leading company, by revenue, for freight and vehicle scanners.

Nuctech has been frozen out of the US for years due to national security concerns, but it has made deep inroads across Europe, installing its devices in 26 of the 27 EU member states, according to public tenders, government and corporate data reviewed by The Associated Press.

The complexities of Nuctech’s ownership structure and its growing global presence have raised alarms on both sides of the Atlantic.

A growing number of Western security officials and policymakers fear that China could misuse Nuctech equipment to sabotage key transit points or gain illegal access to government, industrial or personal data from the items passing through its devices.