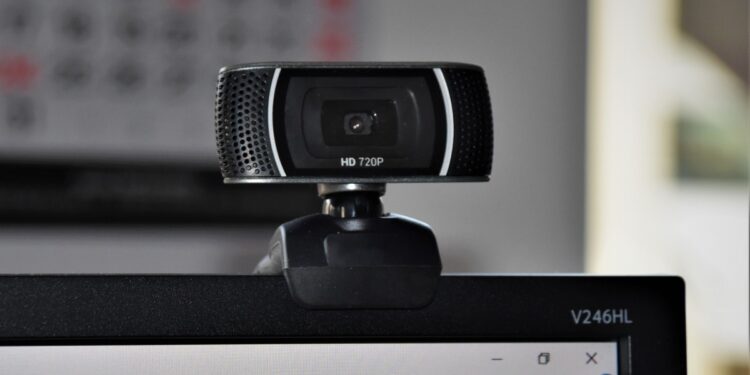 The man would ask increasingly personal questions and then request a video call to “confirm the diagnosis”.

Italian police on Friday searched the home of a suspected serial sexual predator posing as a gynecologist to persuade dozens of women to undergo vaginal examinations via a web link.

Police in the southern city of Bari seized several smartphones and memory cards from the 40-year-old after he tapped his phone calls following complaints from multiple victims.

The man allegedly called women who had had Pap smears at clinics across the country to tell them they had been diagnosed with “various vaginal infections,” police said in a statement.

“He then persuaded them to undergo an online gynecological examination,” it said, adding that “more than 400 women across Italy” were targeted, from Lazio to Lombardy and Calabria.

“He introduced himself as a doctor. He knew my date and place of birth and asked me if I had had a gynecological check-up in the past few months,” the Repubblica newspaper quoted one victim as saying.

“He asked increasingly personal questions…then asked me for a video call via Zoom or Hangout…(and) asked me to show my genitals to confirm the diagnosis,” said the woman, who simply called “Lucia.” was named.

The investigation into the abuse is still ongoing, police said.