Smoking During Pregnancy May Cause Smaller Babies, Study Says 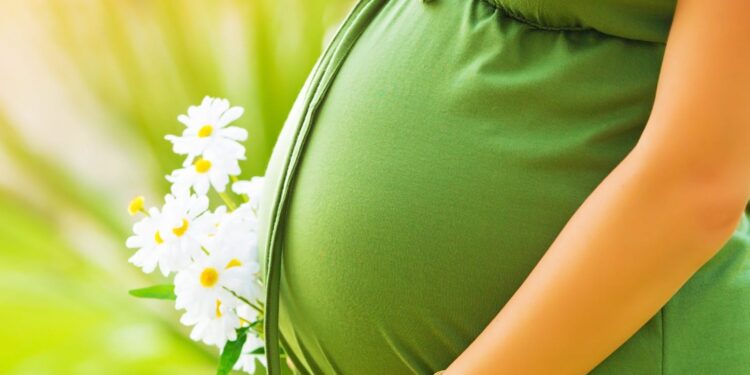 Smoking is a habit that can be seriously harmful to your health. It causes a plethora of diseases such as cancer, heart problems, stroke, diabetes, etc., and harms your health in the long run. Now, a study has been published in the PLOS ONE journal linking smoking during pregnancy to having smaller babies. What’s even more troubling is that the possibility of having a smaller baby can even extend into future pregnancies.

For this purpose, data from the first two pregnancies of 16,791 women were analysed. In the sample compared with non-smokers, mothers who smoked at the beginning of the first pregnancy had a maximum chance of SGA birth (small for gestational age) in the second pregnancy. This situation can persist even if they have stopped smoking before their second pregnancy.

Small for gestational age is a medical term to describe babies who are smaller than the prescribed number of weeks for pregnancy.

The second case concerns the mothers who did not smoke at the first prenatal appointment of both of her pregnancies. Suppose they adopt the habit later in their first or between pregnancies. In this case, there is no evidence that SGA birth will occur in the second pregnancy compared to non-smokers.

In the third case, a mother who smoked 10 or more cigarettes a day in the early stages of both of her first two pregnancies is more likely to have an SGA birth.

The last case concerns women who did not smoke at the start of their first pregnancy. However, if they start smoking early in their second pregnancy, they are more likely to have an SGA birth than non-smokers.

According to an ANI report, Dr. Nisreen Alwan, who led this study, said it is very important to encourage women to stop smoking before pregnancy. According to Dr. Nisreen it is vital that women do not start smoking after the baby is born. She said resources are needed that support the mother to quit smoking.