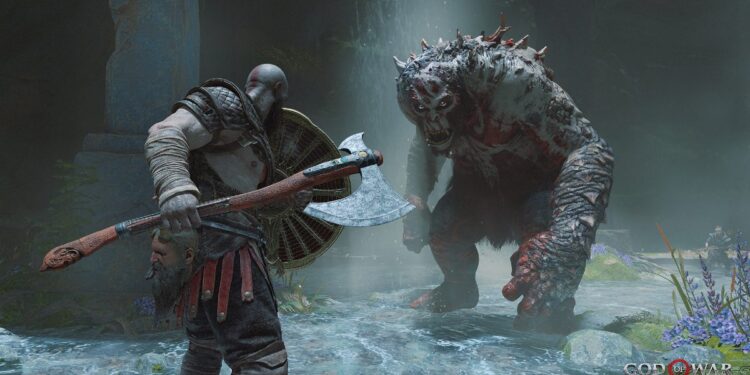 Sony’s gaming division said Friday it had agreed to purchase “God of War” developer Valkyrie Entertainment for an undisclosed amount, as it wants to add more power to its PlayStation Studios.

People had turned to video games for entertainment during last year’s lockdowns, sparking a boom that has yet to slow despite the reopening of schools and the easing of COVID-19 restrictions.

Seattle-based Valkyrie, which also makes other popular titles such as “Twisted Metal” and “inFAMOUS” and has also worked on the “Forza Motorsport” franchise, will continue to be run by its current management team.

Hermen Hulst, the head of PlayStation Studios, said in a tweet that Valkyrie would make “invaluable contributions” to the division’s franchises.

God of War PC system requirements were recently announced by Santa Monica Studio. The detailed breakdown of the system requirements has five separate settings, allowing fans of the action RPG game to play it without spending a lot to upgrade their PC. In addition, the Sony studio has also released a trailer showcasing the new features for PC, including improved graphics and effects. God of War will be released on PC January 14.