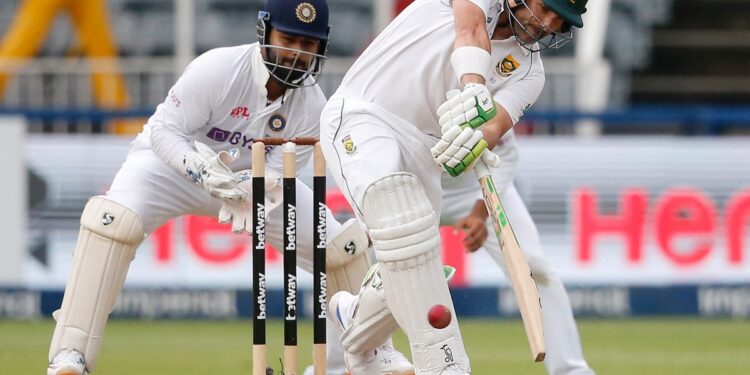 South Africa completed their highest ever test match at the Wanderers in Johannesburg on Thursday to beat India by seven wickets in the second Test and tie the three-game run 1-1. South Africa surpassed their previous highest successful pursuit in the fourth inning at the venue – 220 for six against New Zealand in 2006 – to seal victory over India on Thursday. Australia has successfully chased more in this location – in 2006 and 2011 – but this was the tallest of the Proteas.

South African skipper Dean Elgar scored an unbeaten 96 on Thursday to seal the win. The Proteas had pitched 229 in their first innings in response to India’s 202, then outed India for 266 in the second innings.

In their pursuit, Elgar struck calmly and frustrated India’s bowling attack to lead his side to a seven-wicket victory.

India stand-in captain KL Rahul praised South Africa after the match. “They hit really well and threw well. We were really looking forward to getting on the field. We all felt like we could do something special, 122 wouldn’t be that easy to get. The field went up and down, But as I said, the South African batsmen were really determined and got the job done.”

“If I have to be really tough, we could have made 60-70 runs more after winning the toss. Shardul (Thakur) had a great test match. In the few test matches he played, he really created that impact and won us over The contribution he had with the bat was also crucial. Hopefully a few more of us as a unit can raise our hands in the next test and put in a performance that will allow India to win,” he added.