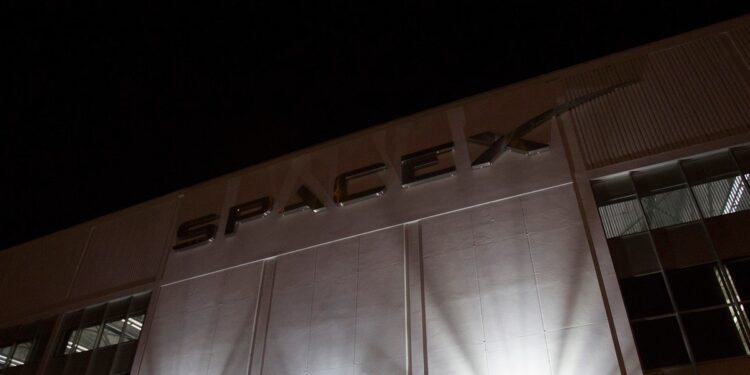 Reports suggest part of a Falcon 9 rocket crashed safely over Mexico after falling through Earth’s atmosphere. The incident happened five years after the SpaceX rocket sent a satellite to space. In March 2017, this spacecraft had helped launch the EchoStar 23 mission. A video of the disintegrating rocket was tweeted on Feb. 6 by Frontera Espacial (@FronteraSpacial) The return was also confirmed by the Aerospace Corporation.

Although several reports suggested it was a meteorite falling through the atmosphere, the collapsing part of the rocket is technically far from a meteorite. A meteorite is a space rock that passes all the way through the planet’s atmosphere and lands on the ground.

In this case, the rocket stage completely disintegrated in the upper layers of Earth’s atmosphere, according to Frontera Espacial. So it didn’t reach the ground like meteorites do.

Read the tweet (translated)“Tonight a ‘meteorite’ was seen falling over northern Mexico. It was actually the second stage of a SpaceX Falcon 9 launched in March 2017 with the EchoStar23 mission. It completely disintegrated in the atmosphere.”

Neither SpaceX nor its founder Elon Musk have commented on the breakup of Falcon 9’s second stage. This may be because it’s normal for rocket stages to fall through Earth’s atmosphere and burn up completely before reaching Earth’s surface.

The Aerospace Corporation has confirmed on their website the reentry of the upper stage of Falcon 9 into Earth’s atmosphere.

The EchoStar 23 satellite was launched nearly 22,300 miles above Earth. The satellite was launched into geostationary orbit around Earth. Initially, the goal was to achieve an orbital position above the equator at 45 degrees west longitude. Its purpose was to provide broadcasting, internet and other communication services to Brazil.