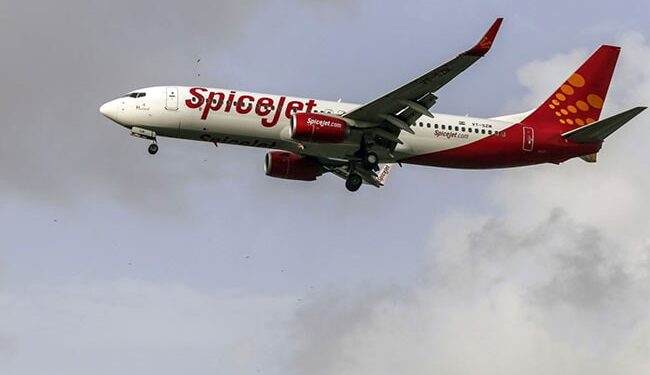 The carrier had reported a consolidated loss of Rs 66.78 crore in the same period a year ago.

Total income in the December quarter rose to Rs 267.73 crore compared to Rs 187.06 crore in the same period a year ago, according to a regulatory filing.

On a stand-alone basis, the airline posted a profit of Rs 23.28 crore for the third quarter of the current fiscal year. During the corresponding period of last year, it had an isolated loss of Rs 56.96 crore.

SpiceJet chairman and chief executive Ajay Singh said he was pleased the airline reported a “third quarter profit of the current fiscal year, driven by excellent logistics operations, recovery of passenger traffic and various accommodations from aircraft manufacturers and lessors”.

He went on to say that “the passenger industry witnessed a much-needed turnaround in the third quarter as coronavirus cases declined in the first half of the quarter, travel increased significantly and there was finally hope that the worst was over. That changed. however, through the second half of December when Omicron halted that recovery”.

“Our performance would have been much better but was impacted by the unexpected delay in getting the 737 MAX back into service, rising fuel costs and certain exceptional adjustments. I am pleased to say that there are renewed signs of recovery in the passenger segment. and the logistics segment remains strong,” he noted.