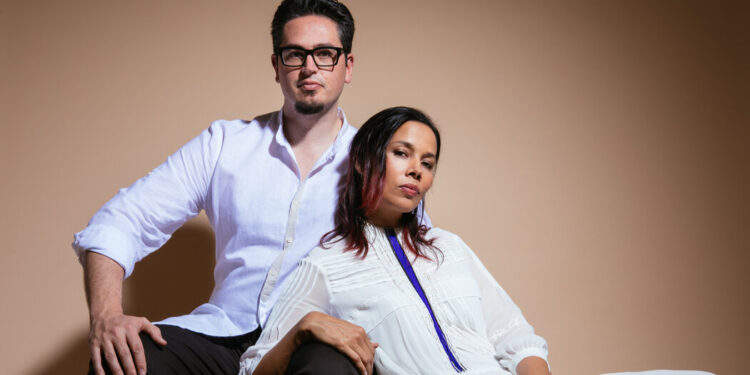 After two years of disruption due to the coronavirus, Spoleto Festival USA, the renowned arts group in Charleston, SC, announced an ambitious season on Friday that it hopes will bring audiences back to live performances.

The season, the first under Spoleto’s new general manager, Mena Mark Hanna, will feature more than 120 opera, theatre, dance and music performances over 17 days in May and June. Highlights include the world premiere of ‘Omar’, an opera by the musician Rhiannon Giddens about a Muslim man from West Africa who was enslaved in 1807 and transported to Charleston.

Hanna, the first person of color to lead Spoleto in its 45-year history, said the group hoped to provide a platform for overlooked performers.

Other highlights include the premiere of ‘Unholy Wars’, an opera by Lebanese-American tenor Karim Sulayman, which tells the story of the Crusades from a contemporary Arab-American perspective, based on music by early Baroque composers. ‘The Street’, a new work for harp by composer Nico Muhly, will have its American premiere at the festival, with text by librettist Alice Goodman.

The Spoleto festival has been canceled in 2020 due to the pandemic. Last year, the festival returned with a toned-down season; Ticket sales fell 70 percent compared to pre-pandemic, amid ongoing concerns about the virus.

Hanna said he was optimistic that the public would be back in force this year if the Omicron variant disappears. The festival plans to require the public to show proof of vaccination, including booster shots, and wear masks.

“This is really about saying to the world, ‘We wanted this, we need this,'” he said. “That sense of collective catharsis is something we’ve been missing and need now more than ever because of the virus.”

He noted that one of the works planned this season is a new production of Puccini’s “La Bohème”, directed by director Yuval Sharon, set in reverse order, with one of the main characters, Mimì, who appears at the beginning of the opera. . The rearranged opera ends with happier scenes of friendship and revelry from the first act.

“The first act is really about renewal and love and youthfulness,” said Hanna. “I see that as a metaphor for moving out of the darkness of the pandemic.”