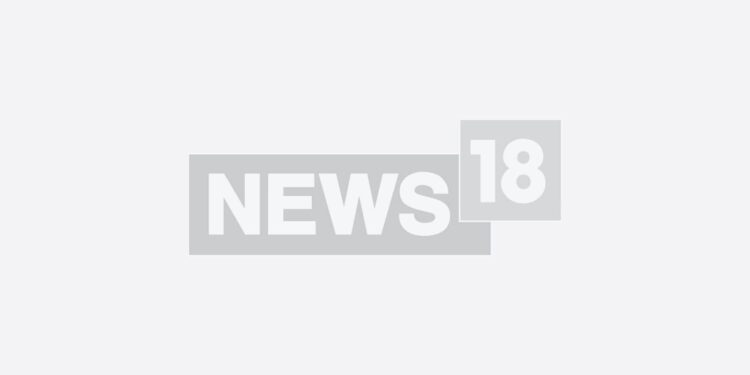 LONDON: The UK government on Friday published a 10-point action plan to tackle concussion in sport by developing new protocols alongside sports organizations and introducing new technology to reduce head injuries by autumn next year.

The plans also include asking sports governing bodies to discuss training protocols with players’ associations, commission new research into concussion and work with the Premier League on a pilot project to improve player wellbeing.

The recommendations come in response to the Digital, Culture, Media & Sport Committee (DCMS) inquiry earlier this year, which called on the government for a “coherent approach” to investigating head injuries in sport.

“Player safety must absolutely come first. Working with the sports industry, it is right that we are doing everything we can to ensure that people are given the best possible protection and that the risk of head injury is minimized,” said Secretary of State for Sport Nigel Huddleston.

“That’s why we’re taking steps to mitigate this risk, developing new gold industry protocols and focusing on emerging technology that can help provide a more complete picture of the risks involved.”

In July, the Premier League and other governing bodies said English football would limit the number of high-force headers in training to 10 per week from the 2021-2022 season to protect players as part of new guidelines.

A group of former rugby players filed a class action lawsuit against World Rugby and other governing bodies in December, alleging their inability to protect them led to early onset dementia.

The rugby board announced guidelines this year limiting full contact training to 15 minutes per week and launched a brain health education campaign for players in November.