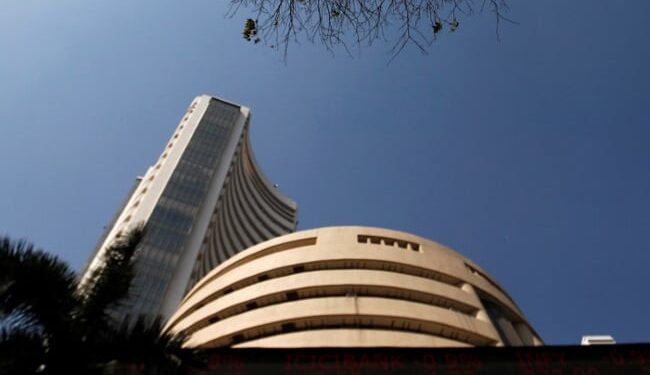 Trends on SGX Nifty pointed to a negative open for domestic markets.

New Delhi: Domestic stock indices are likely to trade in the red on Friday, based on signals from global markets. Asian stock markets and US futures fell after US stocks took an overnight hit, hurt by lingering concerns about the Federal Reserve’s tightening and weaker-than-expected economic and earnings data. Trends on SGX Nifty pointed to a negative open for the home markets. The Singapore Exchange’s Nifty Futures, also known as the SGX Nifty Futures, fell 169.35 points, or 0.95 percent, to 17,634.80.

Here are stocks to watch during today’s session:

Future group: Future Group plans to sue its own lenders in the Supreme Court to avoid being named as defaulters for missing payments, citing the ongoing dispute with partner Amazon.com Inc, three sources told Reuters news agency. Future told Indian exchanges this month that it was unable to pay Rs 3,500 crore ($470 million) it owed to its lenders on December 31 because it was unable to sell certain small stores due to the dispute with Amazon. It had hoped to use a 30-day grace period to resolve the situation.

Hindustan Unilever: The major consumer products maker has reported an 18.68 percent increase in consolidated net profit to Rs 2,300 crore for the third quarter ended December 2021. The company had posted a net profit of Rs 1,938 crore in the October-December period of the previous year. fiscal year. The total cost of HUL was Rs 10,329 crore in Q3 FY2021-22 as against Rs 10,129 crore earlier.

Biocon: The biotechnology major has reported a 17.68 percent increase in consolidated net profit of Rs 219.6 crore for the third quarter ended December 31, 2021.

Vedanta: The mining company plans to establish a $10 billion fund to bid for assets including the Indian government’s stake in Bharat Petroleum Corp Ltd (BPCL), the chairman told Reuters.