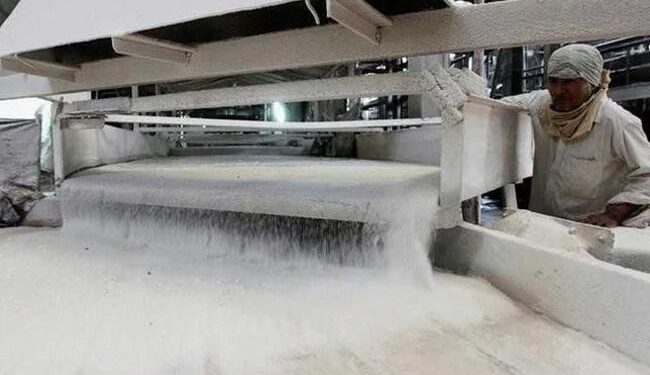 New Delhi: Triveni Engineering & Industries Ltd., whose shares are up 200% this year, plans to double its biofuel production capacity to take advantage of the government’s ambitious ethanol blending program.

India’s second-largest sugar producer will begin operations in a new plant to make ethanol from cane juice, molasses and damaged grains from February, chief executive Tarun Sawhney said in an interview. The company, which spends about Rs 350 crore ($46 million) on its expansion plans, operates seven sugar factories, in addition to running other activities such as energy transmission and water project management.

“There’s been a strong agenda that we need to march toward the 20% ethanol blend goal,” Sawhney said. The goal of Prime Minister Narendra Modi’s government to blend gasoline with a fifth ethanol by 2025 is not “rhetoric” as many factories plan to expand capacity, he said, adding that states like Bihar and Odisha will provide additional incentives. offer. 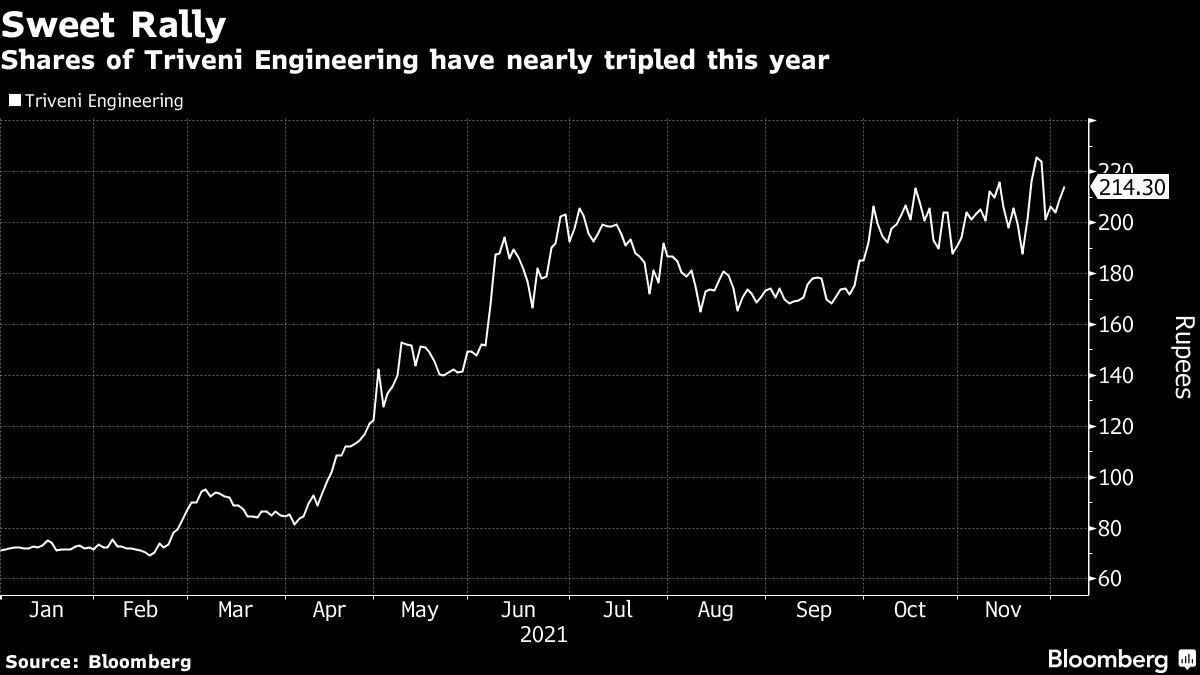 The government has this year raised its biofuel blending target to 2025, five years ahead of schedule, to reduce air pollution, lower oil import bills, absorb a local sugar surplus and boost investment in rural areas. The world’s third-largest oil importer plans to spend about $7 billion on the program, which envisions tripling the country’s ethanol production to about 10 billion liters per year.

The company’s renewed focus on biofuels could further support the meteoric rise in stock prices, which has been supported by government reforms. The company’s move indicates that an increase in the pace of the country’s ethanol production could help reduce a sugar surplus of about 8 million tons and eliminate the need to subsidize exports.

With the start of the plant at Milak Narayanpur in Uttar Pradesh, India’s largest sugar-producing state, and the completion of several other projects, Triveni Engineering’s distillery capacity will increase to 660 kilograms per day by June, from about 320 kilograms now, Sawhney said.

According to the Indian Sugar Mills Association, Indian factories are expected to use cane juice and molasses, equivalent to about 3.4 million tons of sugar, to make ethanol in the year starting in October. The world’s second largest producer is estimated to produce 30.5 million tons of sugar this year.

Triveni, which estimates production will remain stable at around 938,000 tons in 2021-22, has so far not booked an export contract during the current season due to unfavorable global prices and higher sugar cane prices in Uttar Pradesh, Sawhney said.

“We haven’t seen equality yet,” as state-run sugar cane prices have also risen in Uttar Pradesh, he said. However, an expected global supply shortage in the first quarter of next year would put India in an “accidental position” to make up for it, he said. “If we see some spikes in international prices, we’ll have more contracts.”

The ISMA said last week that the country had stopped signing new export contracts because a sharp drop in world prices had made shipments unfeasible. The setback came at a time when the pace of new deals was accelerating. Indian exporters have so far signed agreements to export 3.5 million tons during the current season.