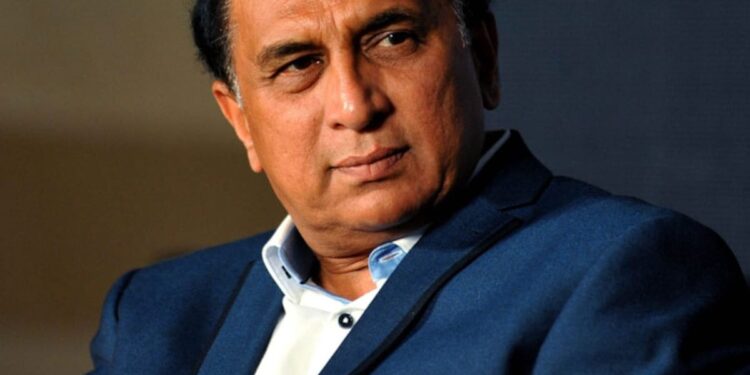 Former India captain and batting legend Sunil Gavaskar has named the 11 players he thinks should be part of India by playing 11 for the first Test against Sri Lanka, which starts Friday in Mohali. Speaking to Sports Tak, Gavaskar picked his Team India 11 for the upcoming clash and decided to pick three sailors and two spinners in the lineup.

Gavaskar said in the early part of the chat that the field looked quite green and said there are chances of the surface helping sailors. He further emphasized the fact that captain Rohit Sharma in the pre-match press conference called it a quintessential Mohali wicket, meaning the field could help the sailors bounce and carry in the first session.

It will be interesting to see the composition of the playing XI of India as the Indians often relied on an extra spinner in home situations to beat the opponent.

“I think India should play three fast bowlers because the Mohali field always helps sailors. We also play against Sri Lanka who are better spinners than tempo bowlers. They are used to playing spinners and so I think two spinners is enough ,” said Gavaskar, explaining why he chose three sailors and two spinners.

The Mohali Test match will be a special occasion as it will be Rohit Sharma’s first Test as Indian captain and Virat Kohli’s 100th Test match.